I know I have been silent since a while, dued to lack of time and to the choice of getting more focused on the Italian version of this blog; but every now and then I'd like to pop by - and this time the chance has been given by my friend Antonette from We12travel, who has nominated me for the Very Inspiring Blogger Award already a few weeks ago.
This is an award which is given from a blogger to other bloggers who have inspired him/her, in one way or another, and which has the goal to get to know better the person behind the keyboard.
I'm writing my answers in English as well, so that Anto can read them too, but my nominations have been made all in the Italian blog world.
But I am nonetheless going to list the simple rules:
1 - when you are being nominated you have to tell 7 funny/peculiar/unusual/strange facts about yourself;
2 - you'll have to nominate 15 other bloggers who have inspired you in some way.

[*] I always find it difficult to tell which kind of job I do...
And in fact when I graduated my grandma said that her sister could boast about her architect nephew, but she didn't quite know what to tell about me.
Am I a programmer?
Well, that's quite a wide and vague term, so perhaps I could fit in it. But if with "programmer" you mean "software developer", then I'm not, I've never done a single piece of software. And I'm not able to fix your computer if it breaks down.
On LinkedIn I've written Business Intelligence Analyst - and I personally find it quite fitting, but I gather that for someone who is not in the field it would have a meaning close to nothing.
So let's say I analyze and elaborate data: I link them, I model them, I draw them and transform them into information.
Right - "programmer" sounded clearer, I agree.
Anyway, it's a job made of numbers, statistics, logic: a job for the left side of the brain. While, as soon as I get out of the office, I write, create, activate the right side.
And sometimes I really feel like turning off one of the two and turning on the other one. And if one of them works more, the other one freezes.
But still, I'm fascinated by this dicotomy of mine.
As Holan used to say "Who is without contraddictions is without hope"... 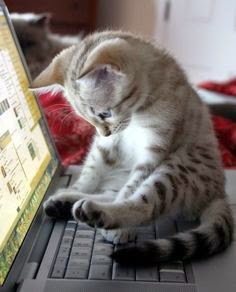 [*] The timeless charme of pen & paper (and of a mailbox with not only bills inside)...
Maybe you may expect that a blogger must be very technological on her ways of communicating  - and I surely am, I never go anywhere without my 3.0 toys.
But, talking about contraddictions and dicotomies, there is a quite wide range of people with whom I communicate with paper sheets and pens.
They are my far away friends, who live all around Italy, Europe and Usa - and whom I actually have known in this way, through a letter.
I've started as a teenager and I still don't want to give up, even if I have less and less time to dedicate to it: it's a really unique way of keeping in touch, with its own special extent of intimacy and depth.
To those who ask me "Why don't you write e-mails to each other??" this is the answer I give.
A letter is not an e-mail, just like a text message is not a phone call.
A letter is made of colourful paper, of sheets you can keep in your hands, of handwriting, of time that someone has spent sit at a desk thinking about you. A letter is made of waiting, of search of a mailbox where to send it, of homecomings opening your letterbox and finding an envelope that is just waiting for you - and of joy at diving into the reading as soon as you cross your doorstep.
Nowadays we sometimes forget how great is to wait. And how human relationships must grow and be nourished with calm, with patience.
A letter reminds us about this... 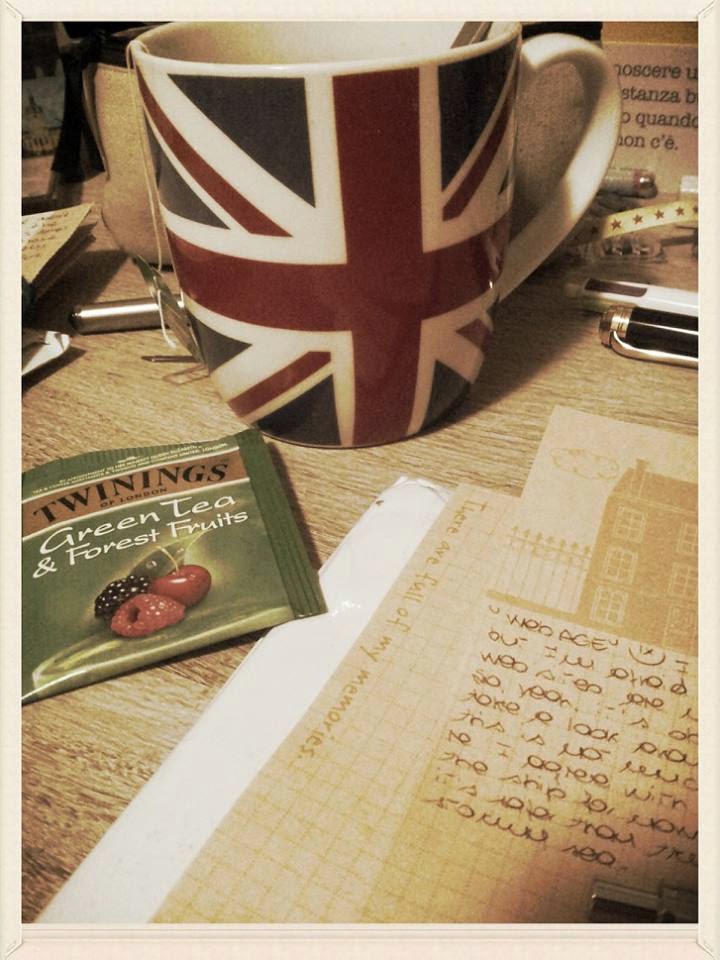 [*] I'm really white to be a black cat
I don't get tanned. I'm not able to, I think I lack of melanine.
I must also admit that I've never tried it too seriously actually - but, even when I've made some sort of effort about it (or actually I have made stuff like sitting on the rocks in front of the sea with the sun reflecting on the water and staying there chatting carelessly without wearing any sunscreen), I've become pink, at most.
Once, while I was strolling somewhere in Liguria, an elderly man stared at me and then told "But do you never go to the beach?? Look how white you are!!", with a tone of astonishment mixed up with reproach.
Well, I actually I rarely go.
I'm a white-ish black cat. That's another dicotomy. 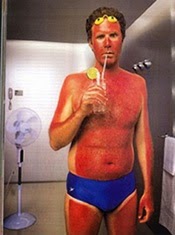 [*] I hate going to the hairdresser
What for the 90% of normal women is a pleasant cuddle, for me is a sort of torture. If I had to choose among the hairdresser, the dentist, a meeting at work and the Sunday mass I would really have many doubts.
I impose myself to go there every now and then, essentially for practical reasons (like looking good in pictures), but they are days when I feel like a lamb to the slaughter - almost like the eve of the Maths final exam for the high school diploma.
And when I get out I start shaking my head like dogs do after a bath.
Ahhh... another dicotomy: cat & dog... 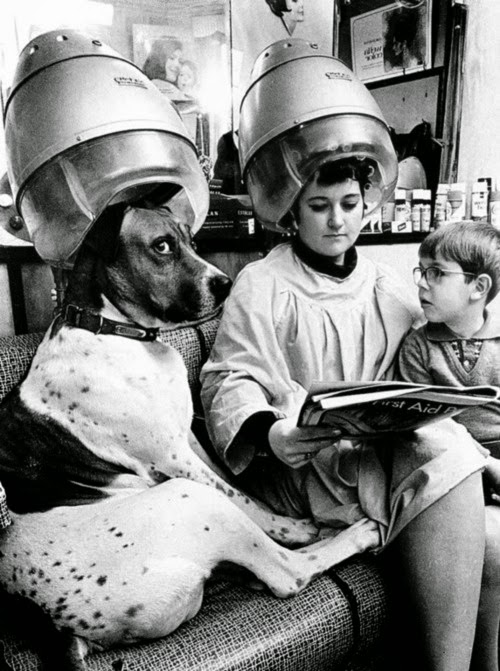 [*] I'm scared by bikes
I've told you about this here, for my trip in Amsterdam.
Moreover, I'm scared by bees and fire: I'm just not able to use any match or lightner (and I guess this is the main reason why I've never tried to smoke), even if actually fireplaces hypnotize me, I would stay hours to stare at it, and I almost fall in a sort of trance.
No, I don't know if I start talking in Aramaic or if I forecast the government's fall during one of those trances, I've tried to do it for long.
My cat instead is scared by doormats - but I'm just saying this to turn the attention away from my own fears. 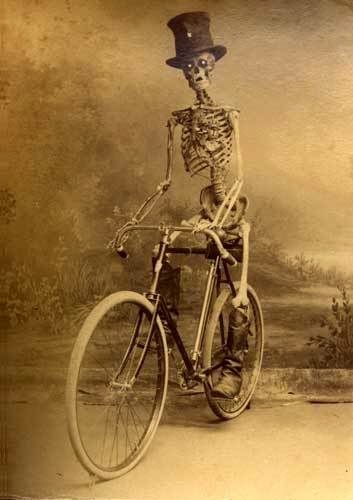 [*] Who begins well...
Recently this blog (well, the Italian one) has given me a great joy: getting back in touch with my best friend from primary school, whom I was not seeing since almost 20 years and who has found me reading me.
And this meeting (just virtual so far, but soon also face to face) has given me back a long list of memories from those years.
We were quite peculiar kids.
Instead of playing cook, with mud and leaves we were making monsters; we were drawing castles just inhabited by ghosts and vampires; we were writing the tragicomical adventures of a weird assassin named The Midnight Killer; we were swapping tapes with our personal audio commentary about the cartoons soundtracks; and our school diaries dedicated to blonde and pretty princesses were full of acid comments on them.
Little black sheeps (cats) growing up... 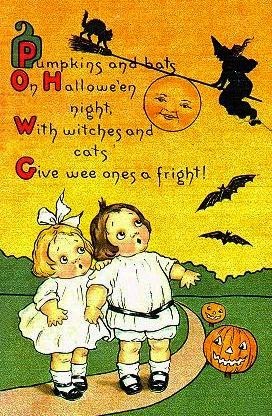