British cities are British.
May them be modern and industrial, or old and cosy; may they have the charming gloom of the North or the friendly brightness of the South - they can only be in England and nowhere else.
Like the members of a large, aristocrat family, they all differ from one another but yet they have some traits in common - that little undefinable "something", that sort of air which tells you they all belong to the same roots.
Maybe it's the pebbles alleys, the towerbells with the pinnacles, the trellis wooden houses, the red phonebooths, the old fashioned signs of the pubs or the smell of fish & chips in the air - or maybe, better, it's a combination of all these small things. Just like a chemistry law, the result is something more than what we might expect from summing up all the single components - that's Britishness and that's what I love: it's the common trait you can find from Cornwall to Yorkshire, and that's the one thing I mostly enjoy of this country.
Its way of being, simply.
London is out of this list because it would have been a rather obvious choice and a way too easy winner. I wanted to focus on other places this time, so sit down with your cup of tea and come explore a piece of England with me!


[1] York
Yorkshire is amazing region. It has an intense, gloomy charme: it's such a perfect setting for gothic tales about ghosts and the most forbidden and intense passions - and in fact it's been. Its moorland is beautiful in an almost "dramatic" way, and it makes your soul vibrates.
And York is the perfect capital to all of this.
It comes out directly from Middle Ages and its charme is all gothic and mysterious. 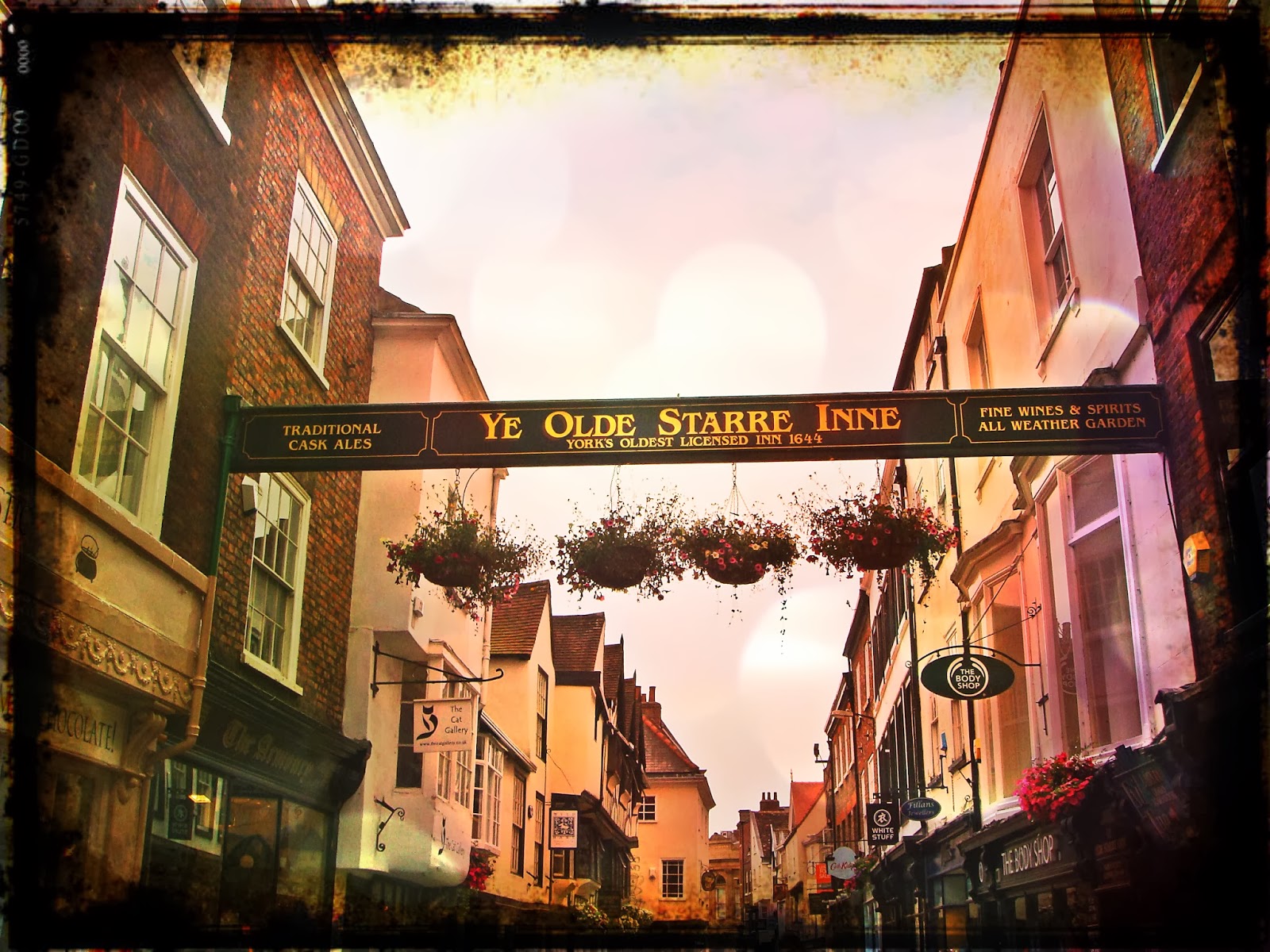 The first time I had visited it there was a tiny mist all around and it was the most perfect stage for it: it is one of those cities that looks stunning even when the weather is not at its top, and I had immediately fallen in love with it.
Best 3 things in York: 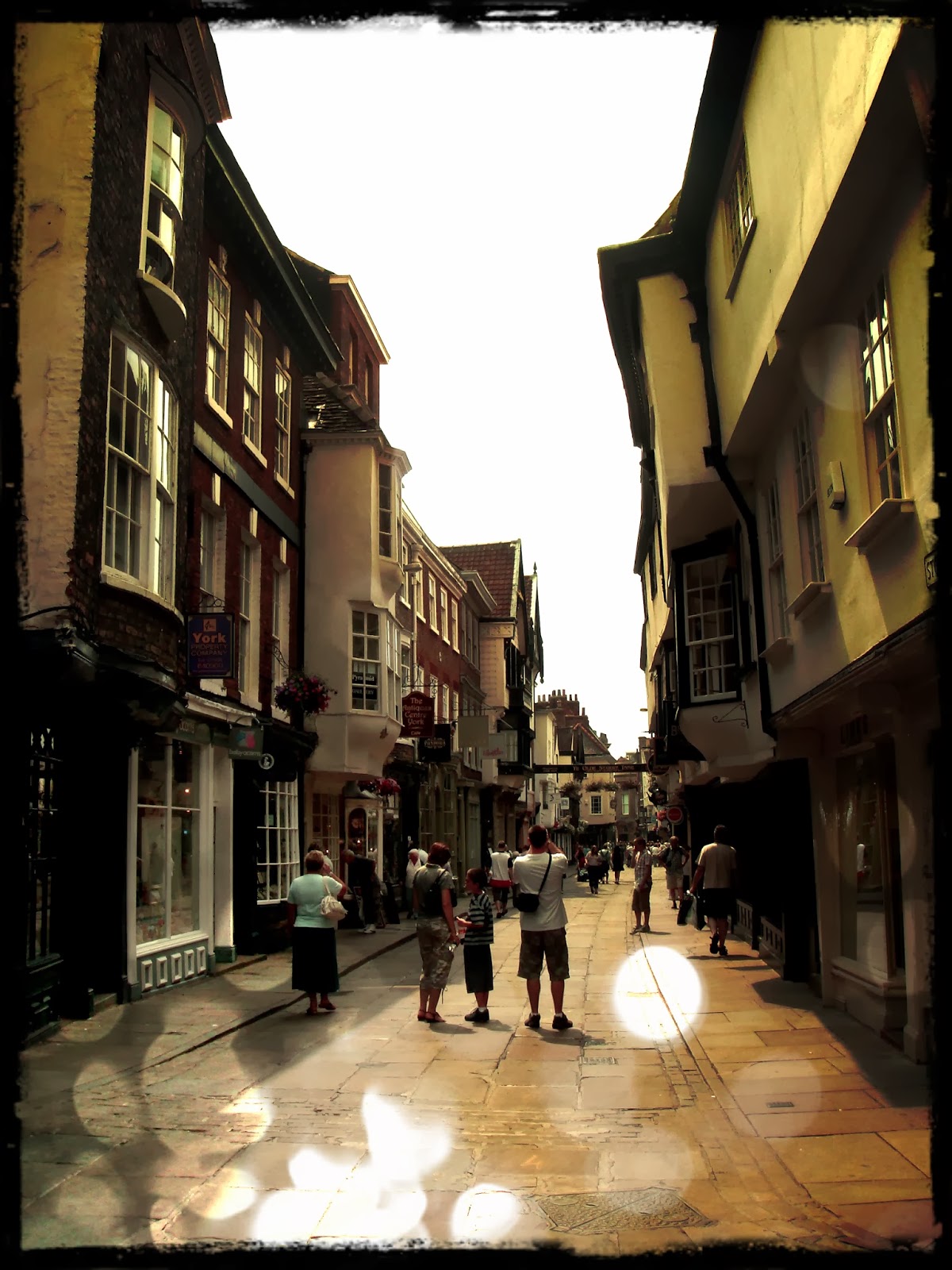 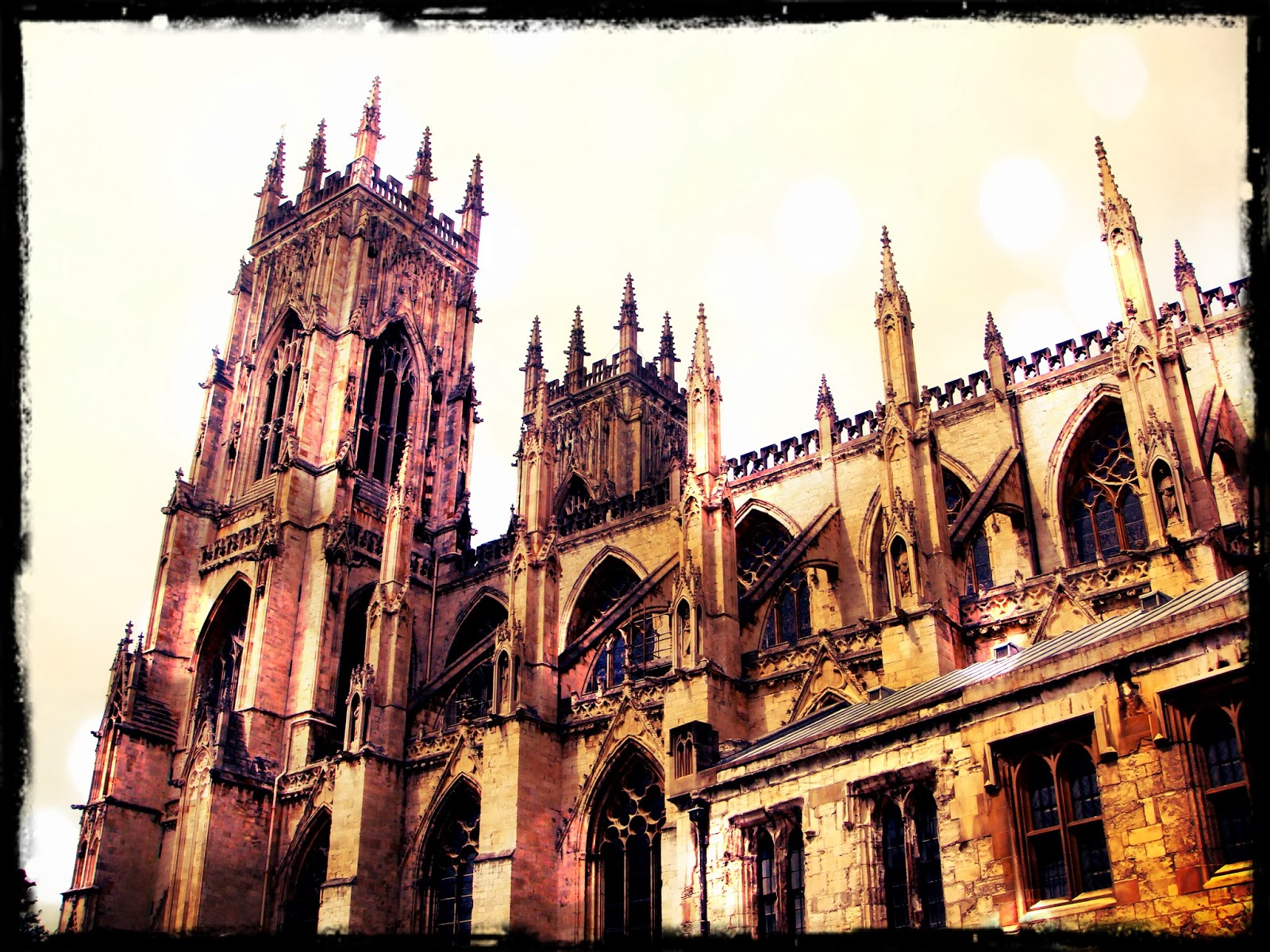 [2] St. Ives
I'd write endlessly about Cornwall, and I plan to tell you more about this lovely area soon - but for now, if I had to choose just one place I've loved most about it, I'd have no doubts about St. Ives.
It's a small and cosy town, so much loved by artists - and I can understand why.
Its pebbles lanes, the Cornish pastries shops, the rough, wild beaches on the ocean, the small harbour and chatty seagulls bring me many good memories ... 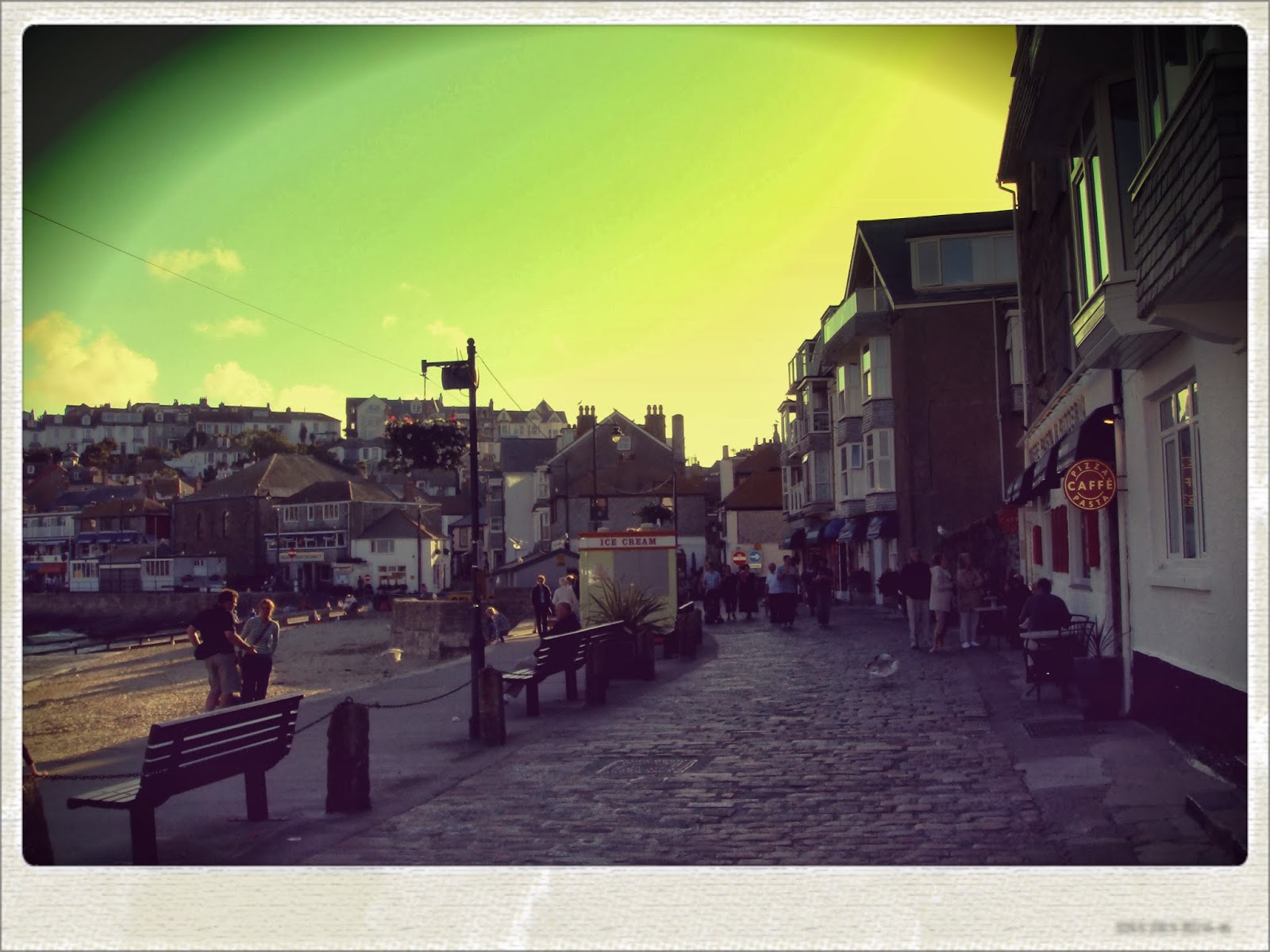 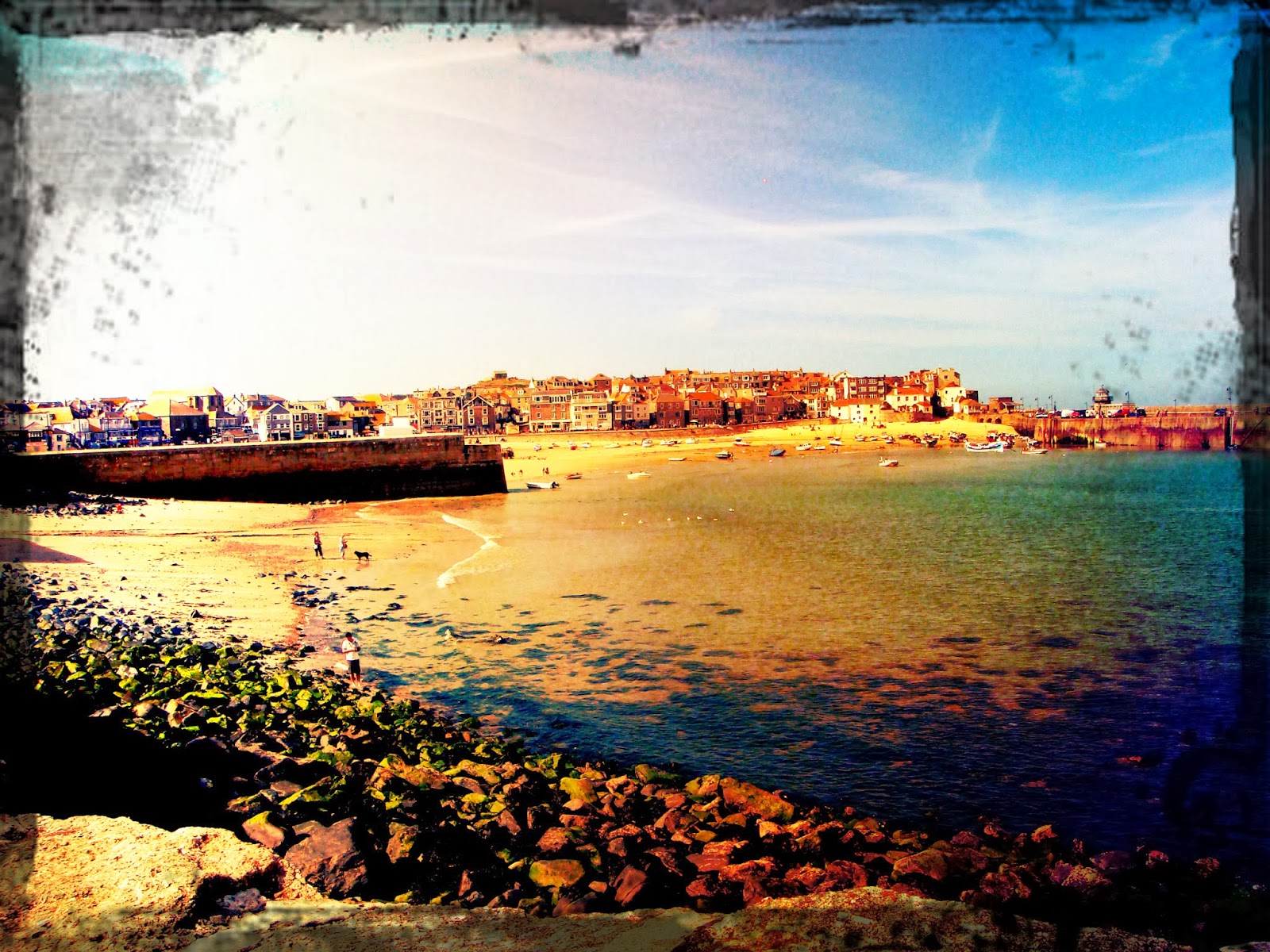 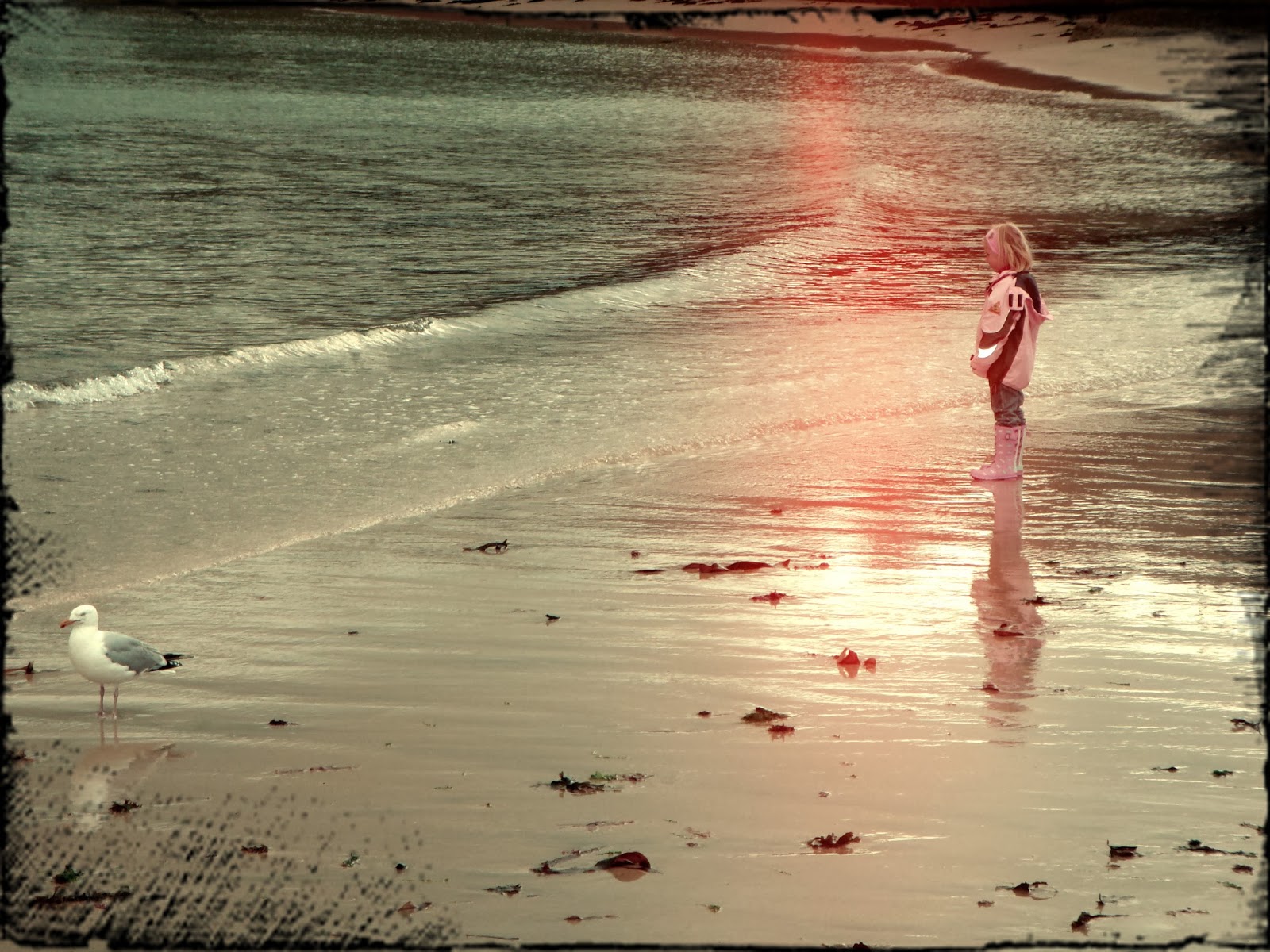 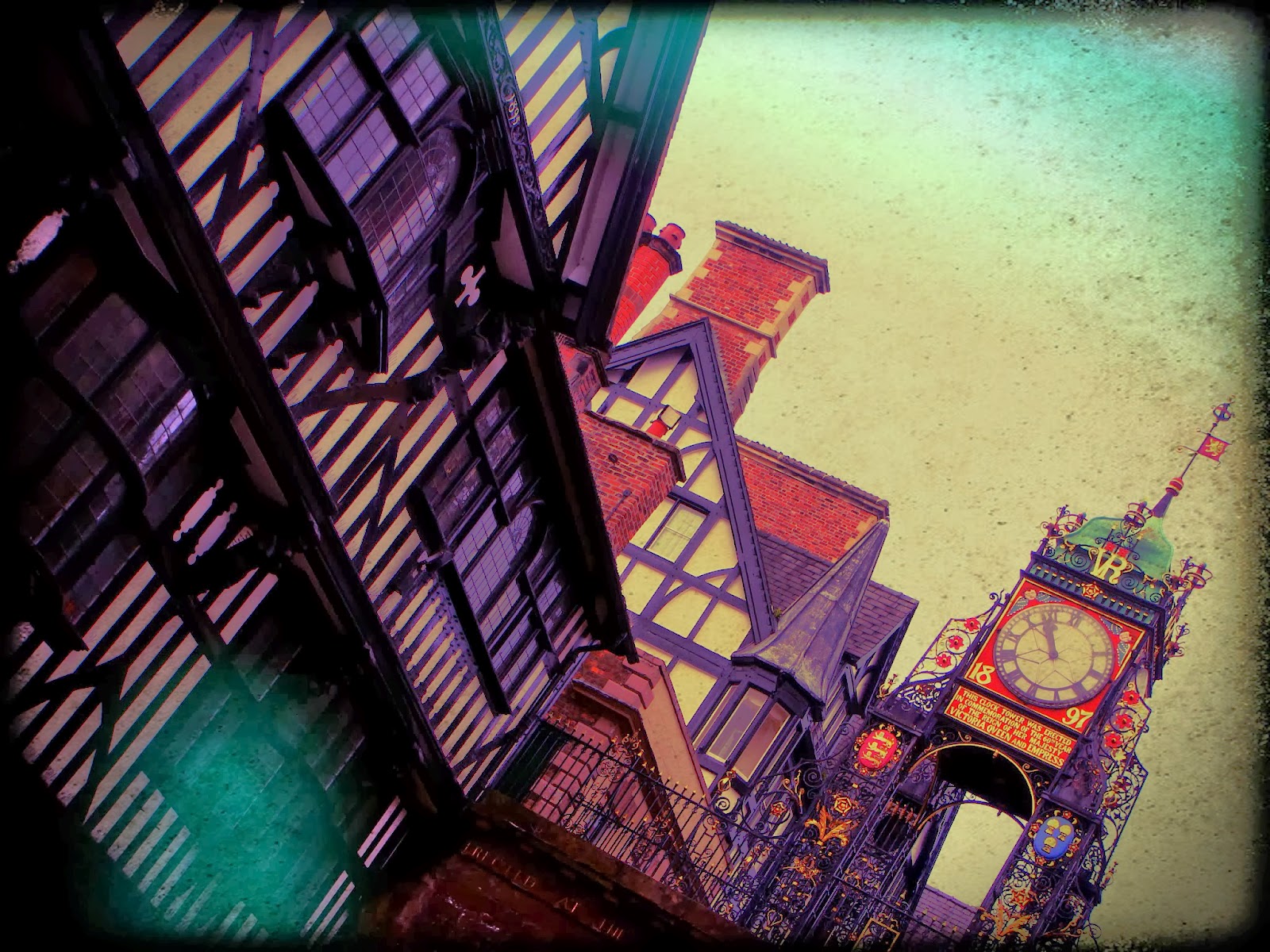 Oh, but what's also interesting about these walls is that you can walk above them and give to the city a different look, which can make you appreciate it in all its charme. 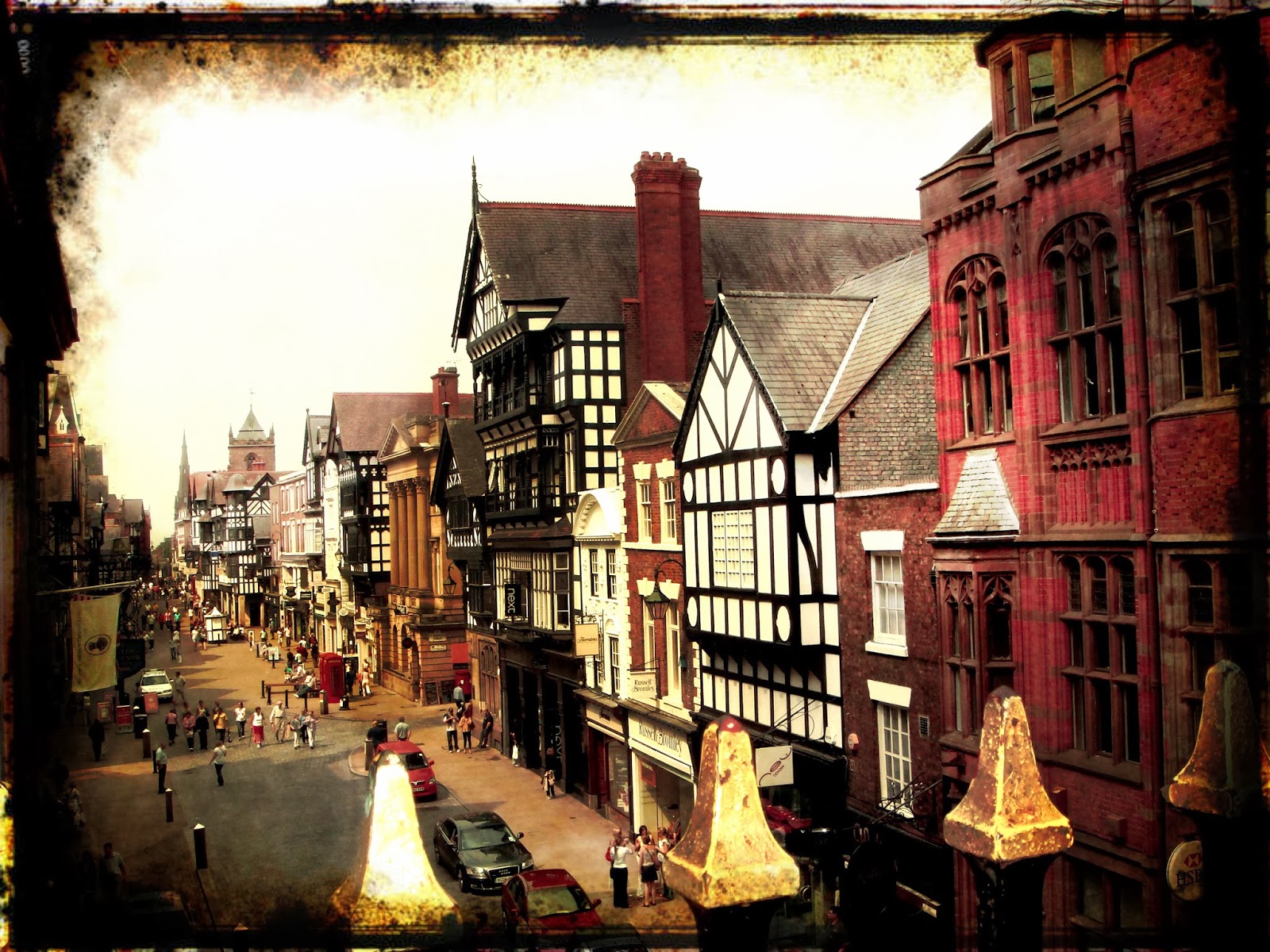 I love the Tudor buildings.
Their charachteristic is that they host a two level arcade gallery - where nowadays there are some nice shops and cafés.
I did love its cathedral as well, which also hosts the ruins of an older abbey... but more story about this place will arrive soon. 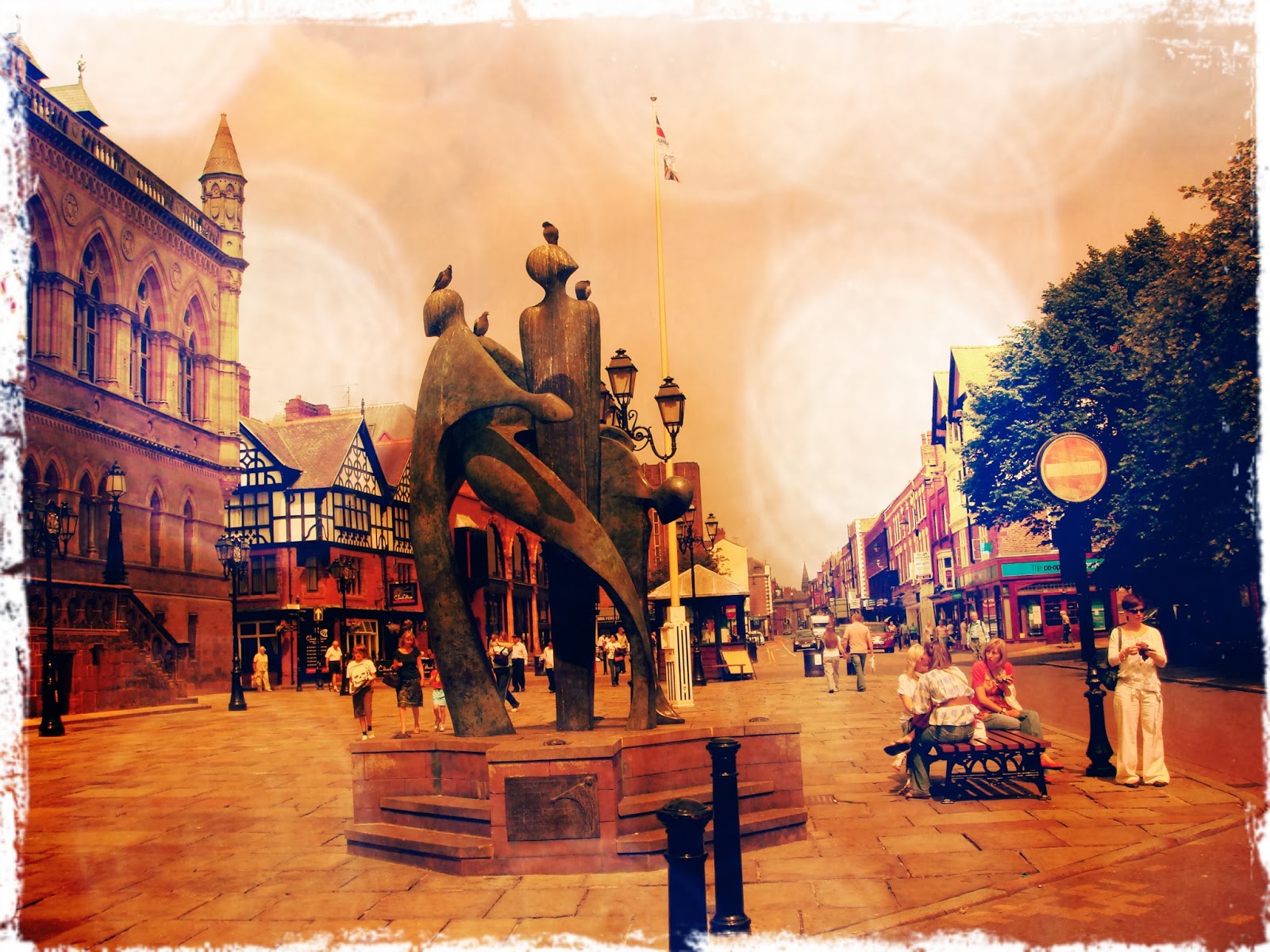 [4] Whitby
Whitby is a small harbour in the Yorkshire, but its charme do make it worth a visit. 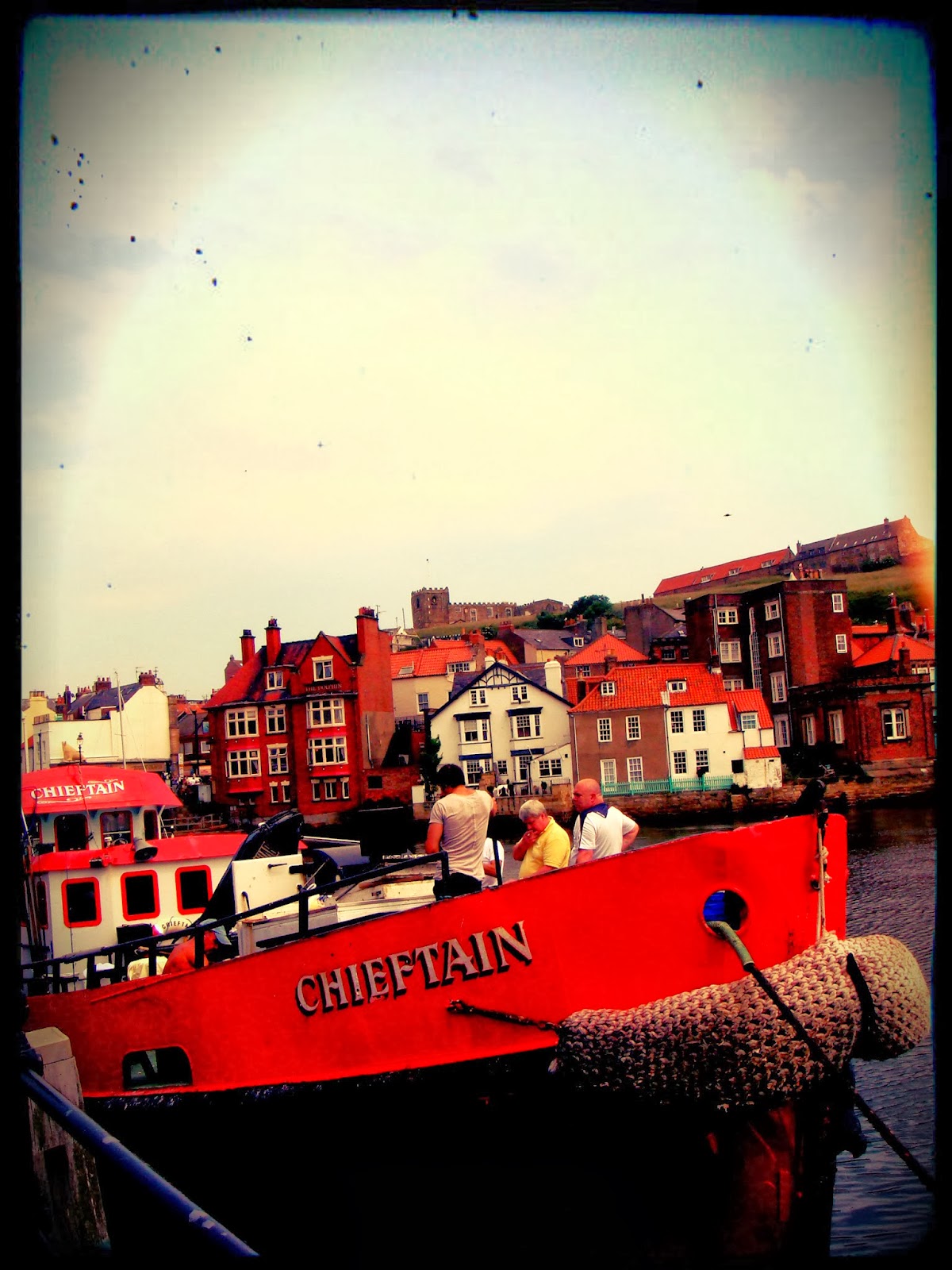 Bram Stoker made it famous by choosing it as a first destination for Count Dracula when he decides to come to England for his "business".
And I'd say it truly is a fitting choice for a vampire - I mean it as a compliment! I have quite a regard for vampires - old style ones, who used to be tormented about their nature and yet ruled the night; not modern ones who shine and are vegetarians. 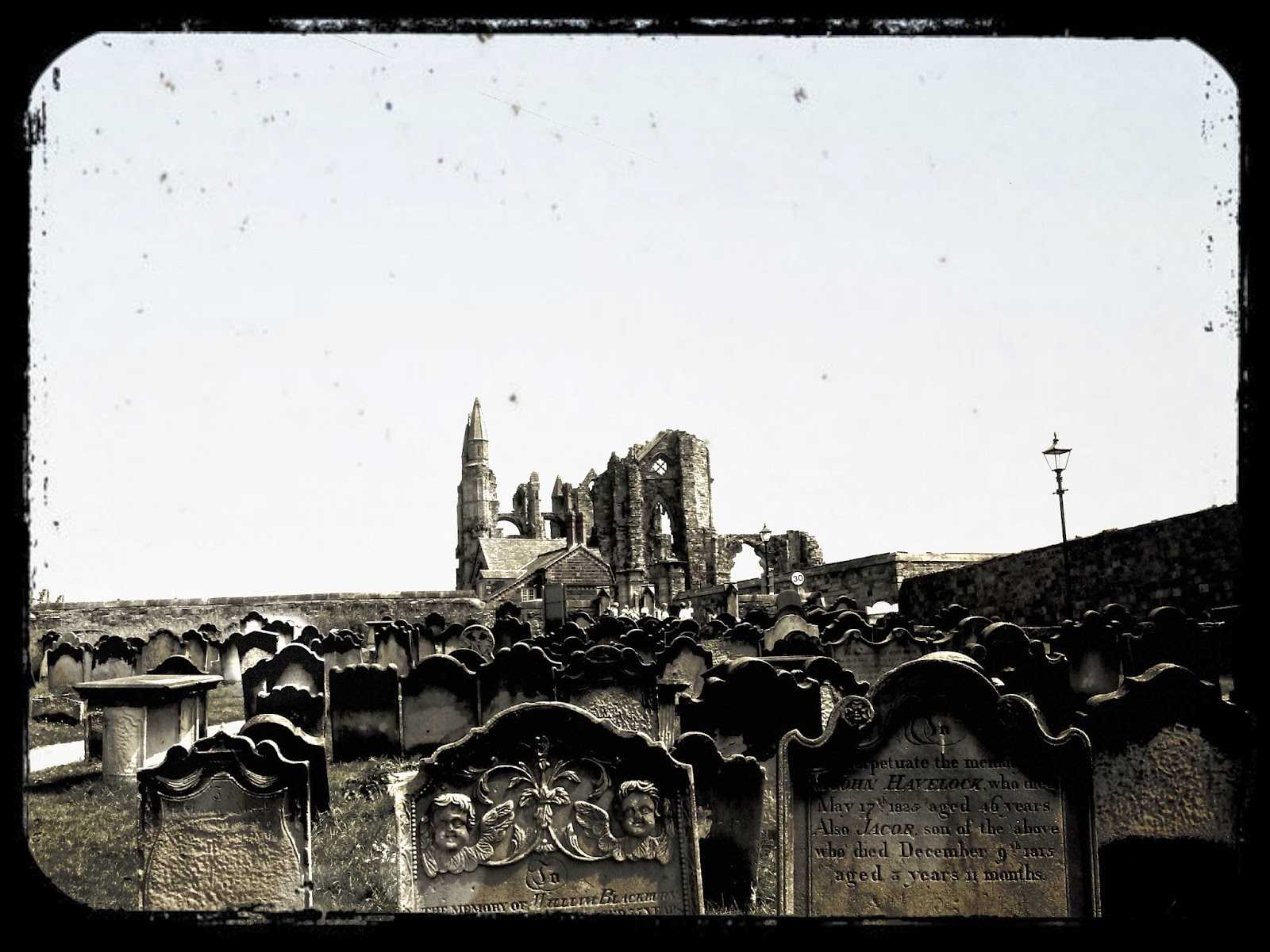 Its main and most impressive landmark is the abbey, which nowadays is set in ruins - but I'd say it's part of its charme.
This and the fact that it's located on the top of a promontory: it dominates the coast like an enchanted manor, and when you reach it, after having climbed a hundred steep stairs (which are worth, I swear), surrounded by the moors, with the town so small at your feet and just the sea in front of you - you can't help but feel the magic about this place. 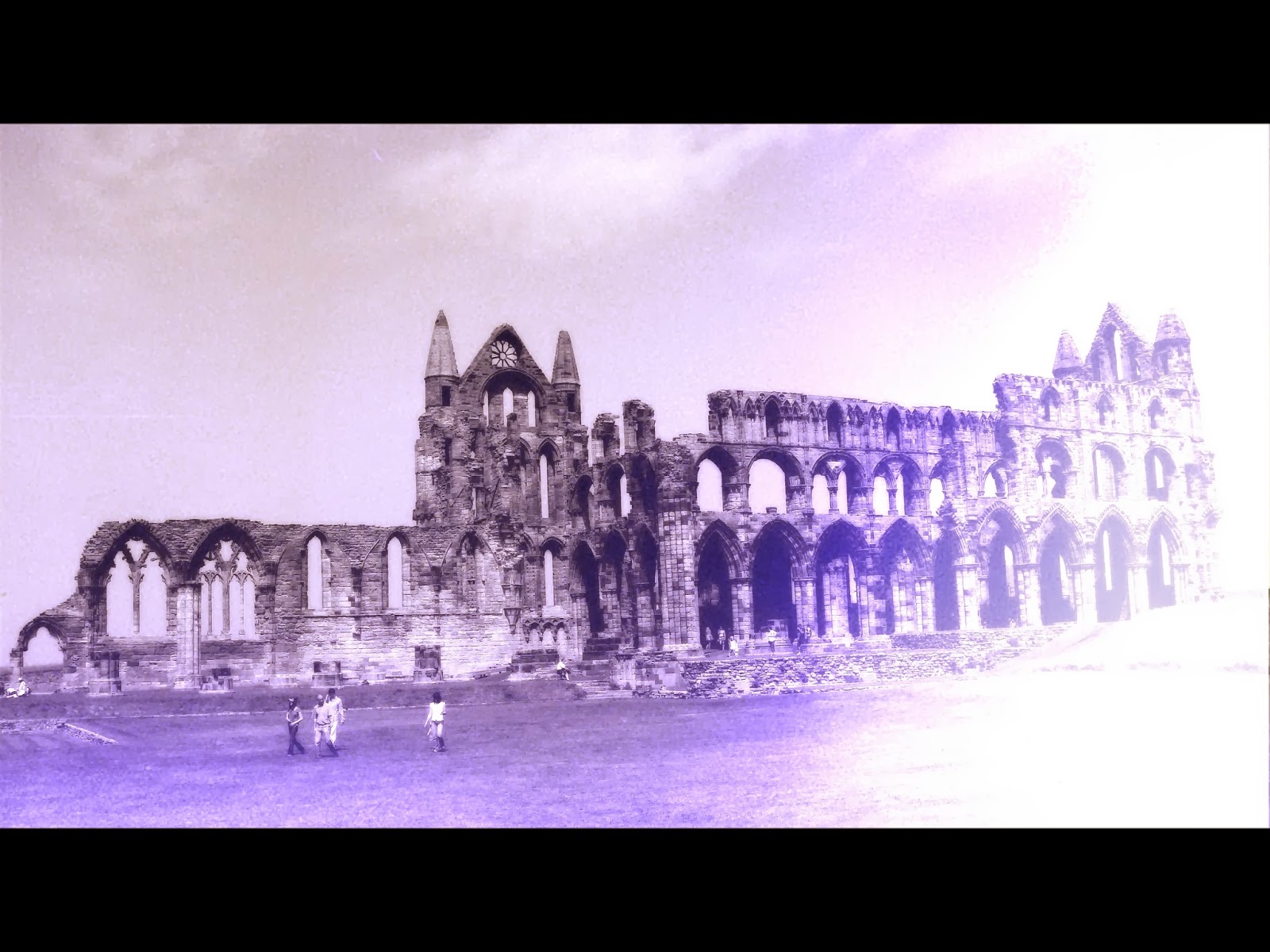 [oh, by the way, besides the magic I had felt something else in the air, because they were mowing the grass and I had a major allergic sneeze attack there! Such a pity, I would have stayed there way longer - but Ginger Cat dragged me away and we had to cheer up ourselves with a huge slice of chocolate fudge cake in one of the café in town. Which has been another thing about Whitby I have enjoyed!]

[5] Bath
Bath gets its name from its spa, which is actually what makes it so much frequented - but also the presence of Jane Austen made it quite famous (check out the museum dedicated to her).
Bath is probably the most elegant of the British cities I've seen: its architecture is actually more Georgian than Victorian, which gives it an 18th century appeal. 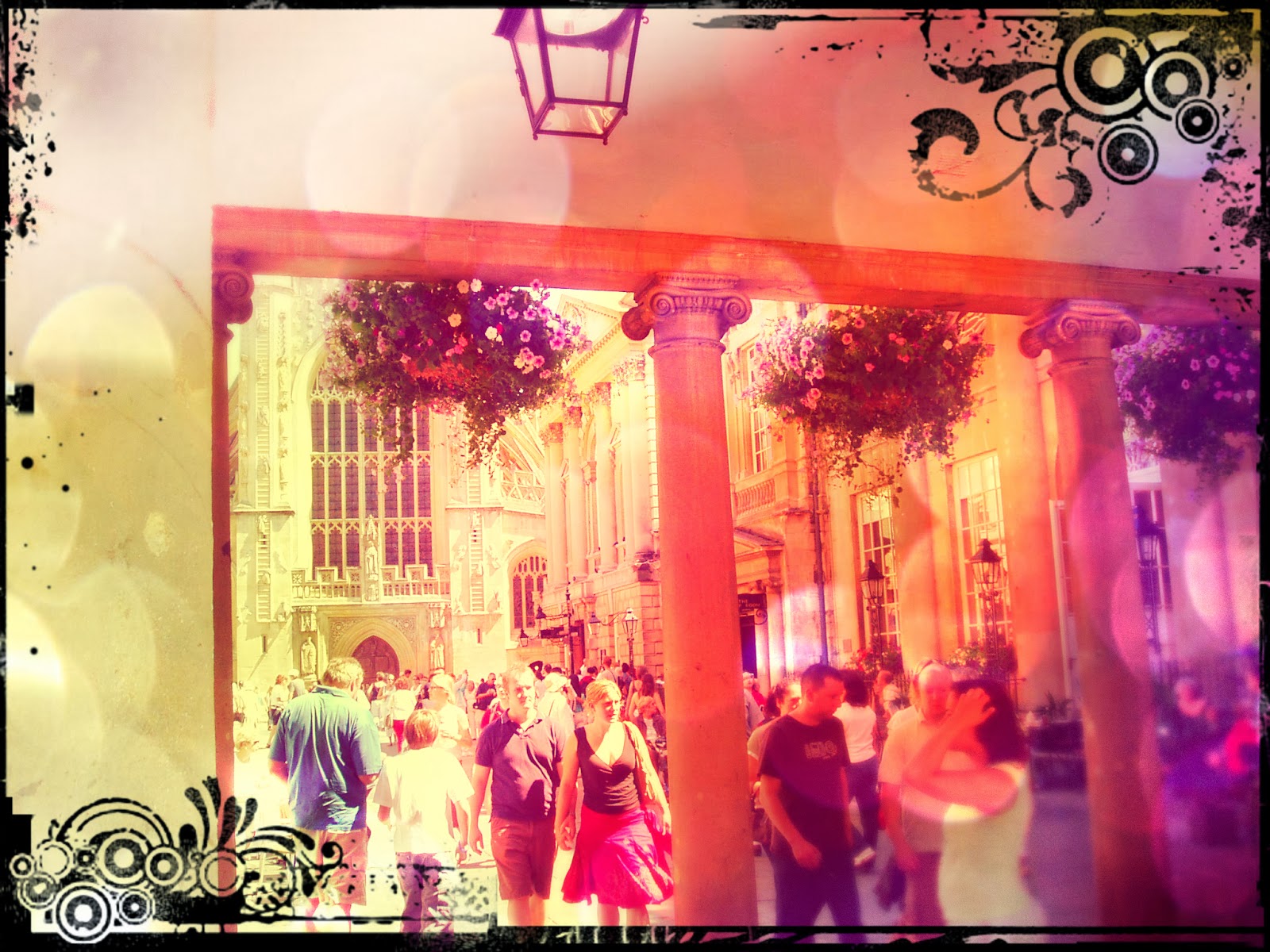 But of course it still has, like every respectable British city, its Medioeval abbey and some cosy small alleys with streetlamps and colorful flowers in every corner. 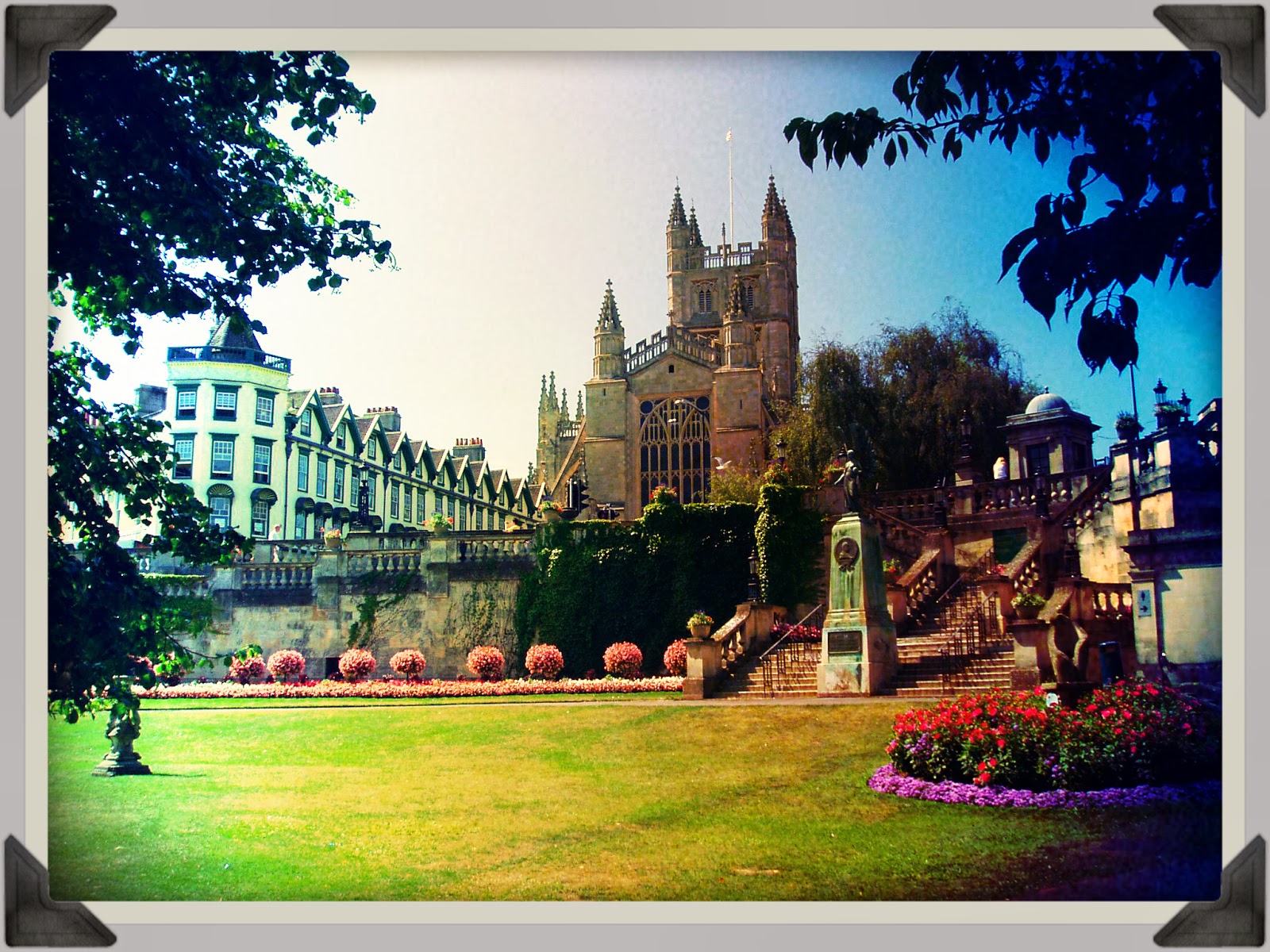 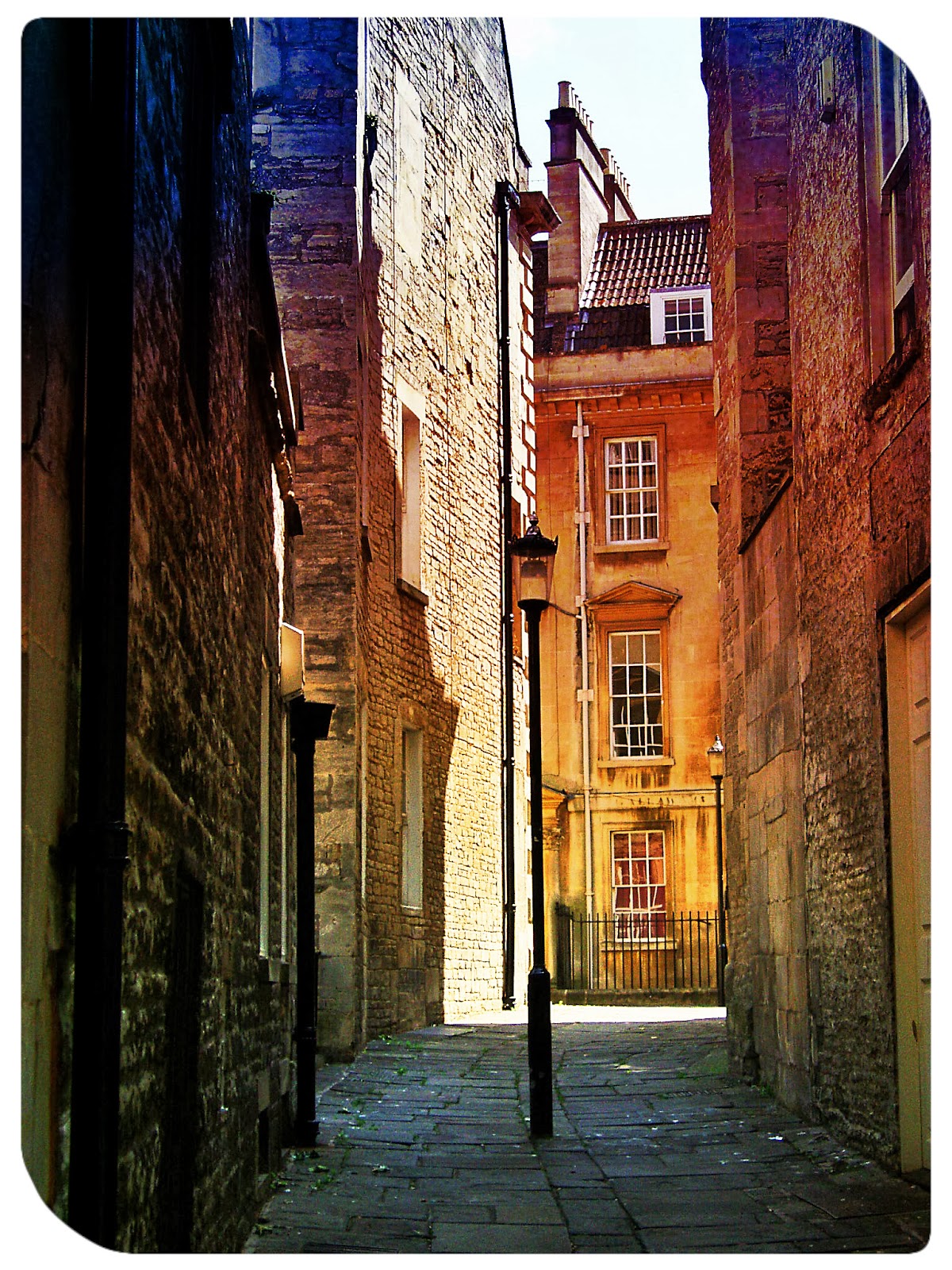 It also has the most lush public garden ever, with incredibly green grass, colorful flowers, free deck chairs for everyone and an orchestra playing in front of the Avon river. 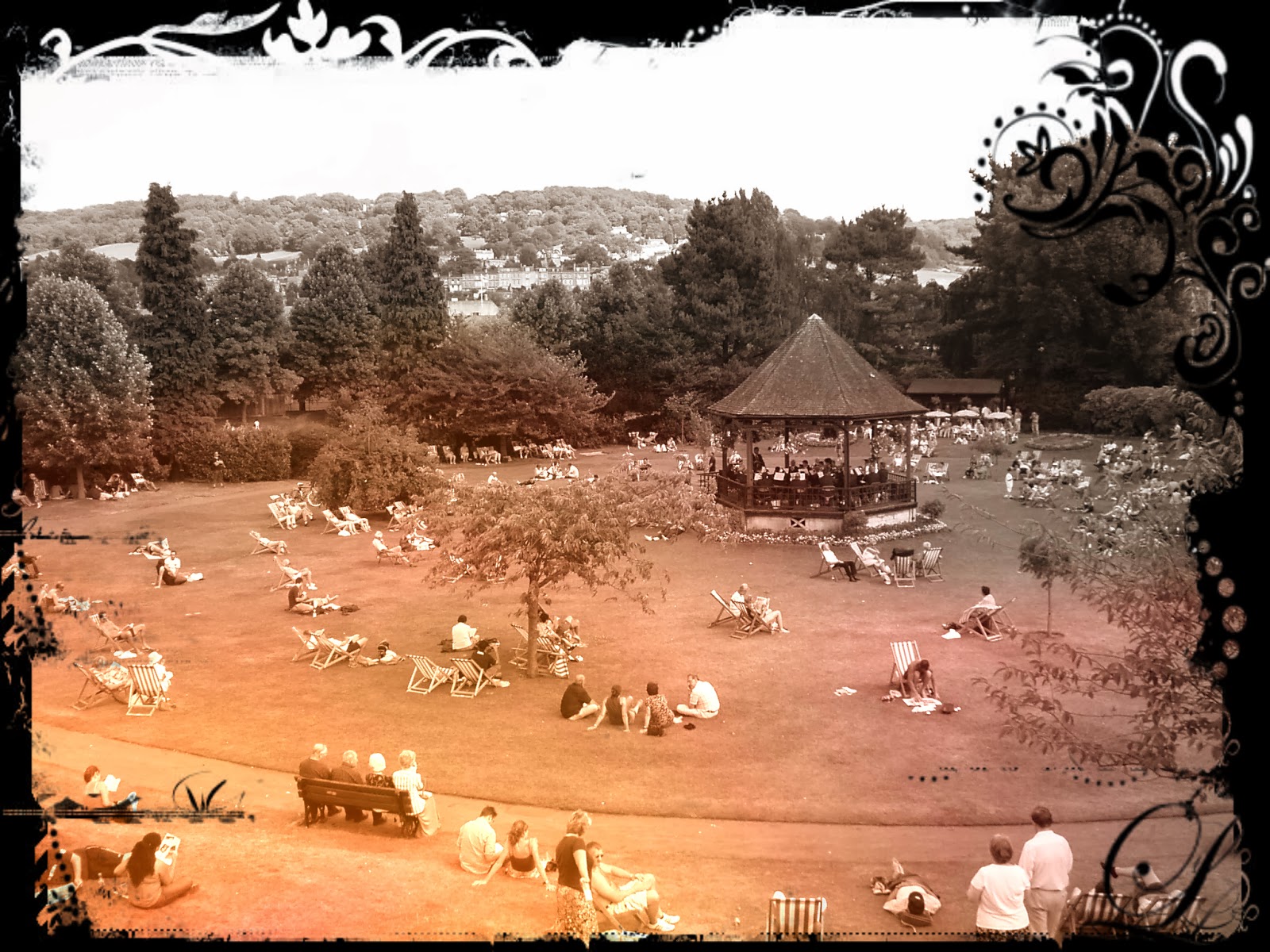