[read here Part 1!!]
My love for Boston couldn't be squeezed in just one post!
So read here the rest of my 10 reasons why I've enjoyed this city so much.

[6] Hiring a car and wandering along Cape Cod peninsula
Oh, well...
Actually I'd love to have plenty to write about this point!
Cape Cod is a beautiful region and it combines all my favourite ingredients: wild beaches, open ocean, lighthouses... 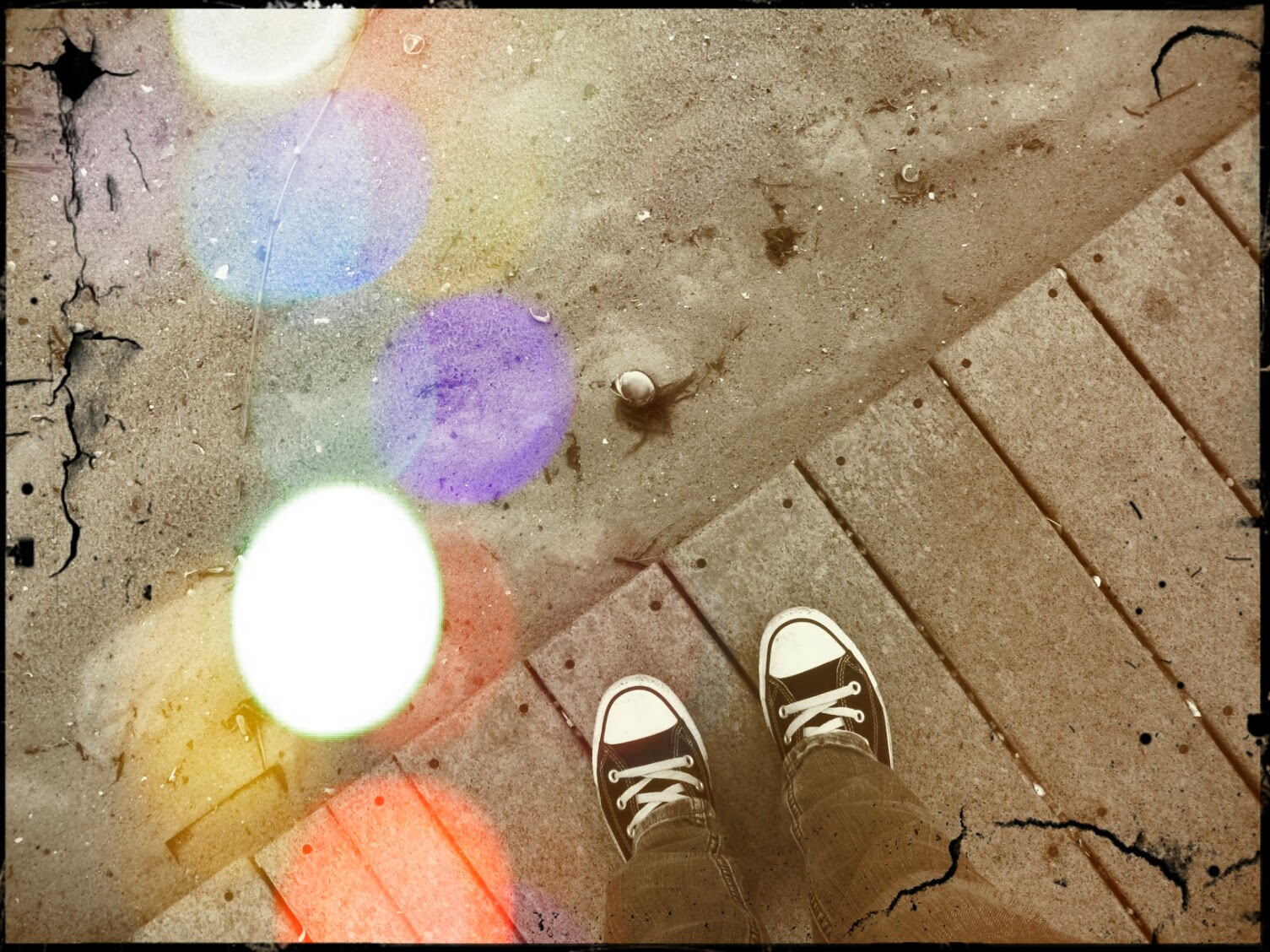 But unfortunately the day we had chosen to hire a car to explore this amazing peninsula has been doomed by an everlasting rain - so we could enjoy just the half of the beauty of the region, just by seeing it through our car's windows, and not by living it fully.
But alas, what we saw has been gorgeous anyway, so I truly recommend everyone to do the same - hoping that you'll be luckier that we've been!

Still I can't complain, as we've anyway managed to: 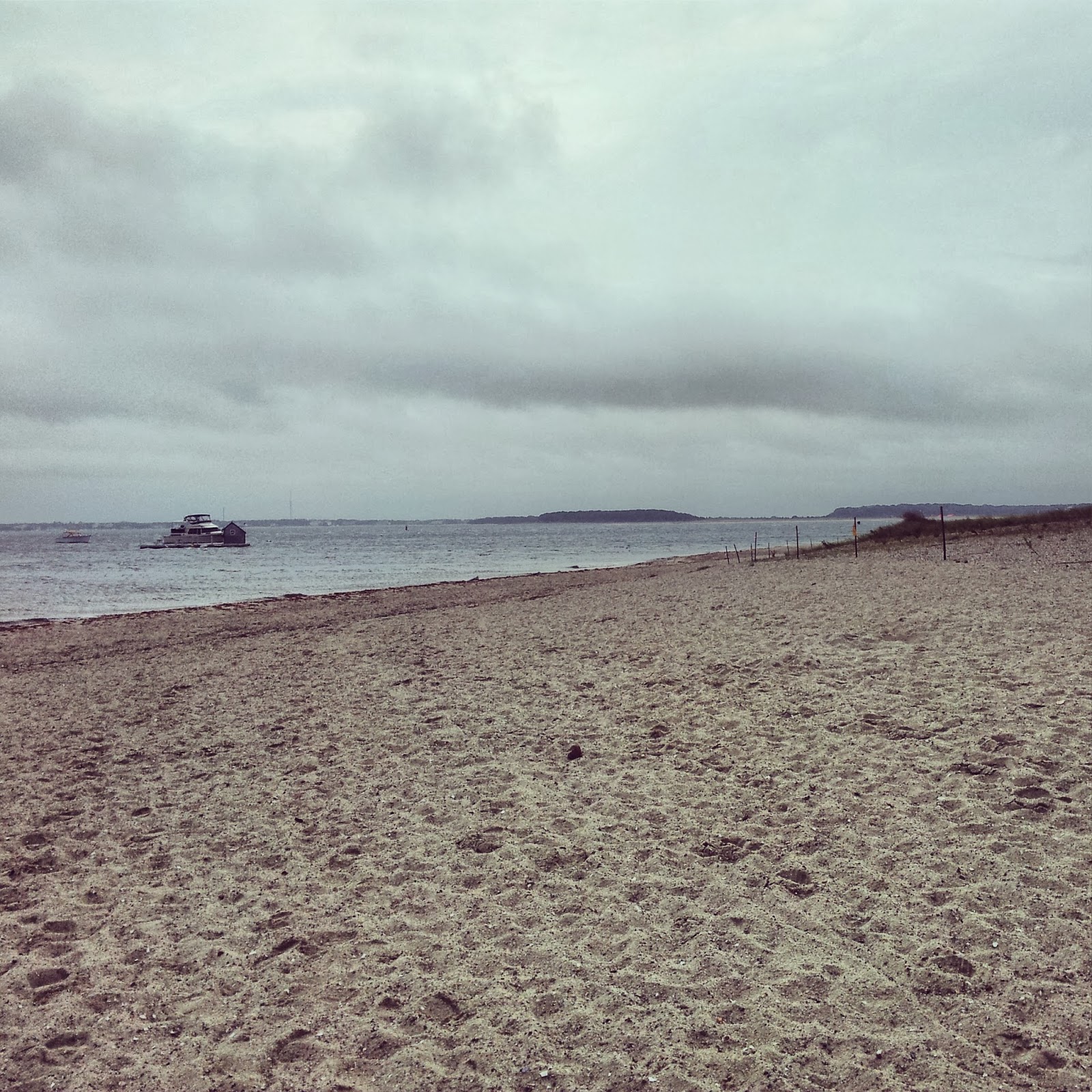 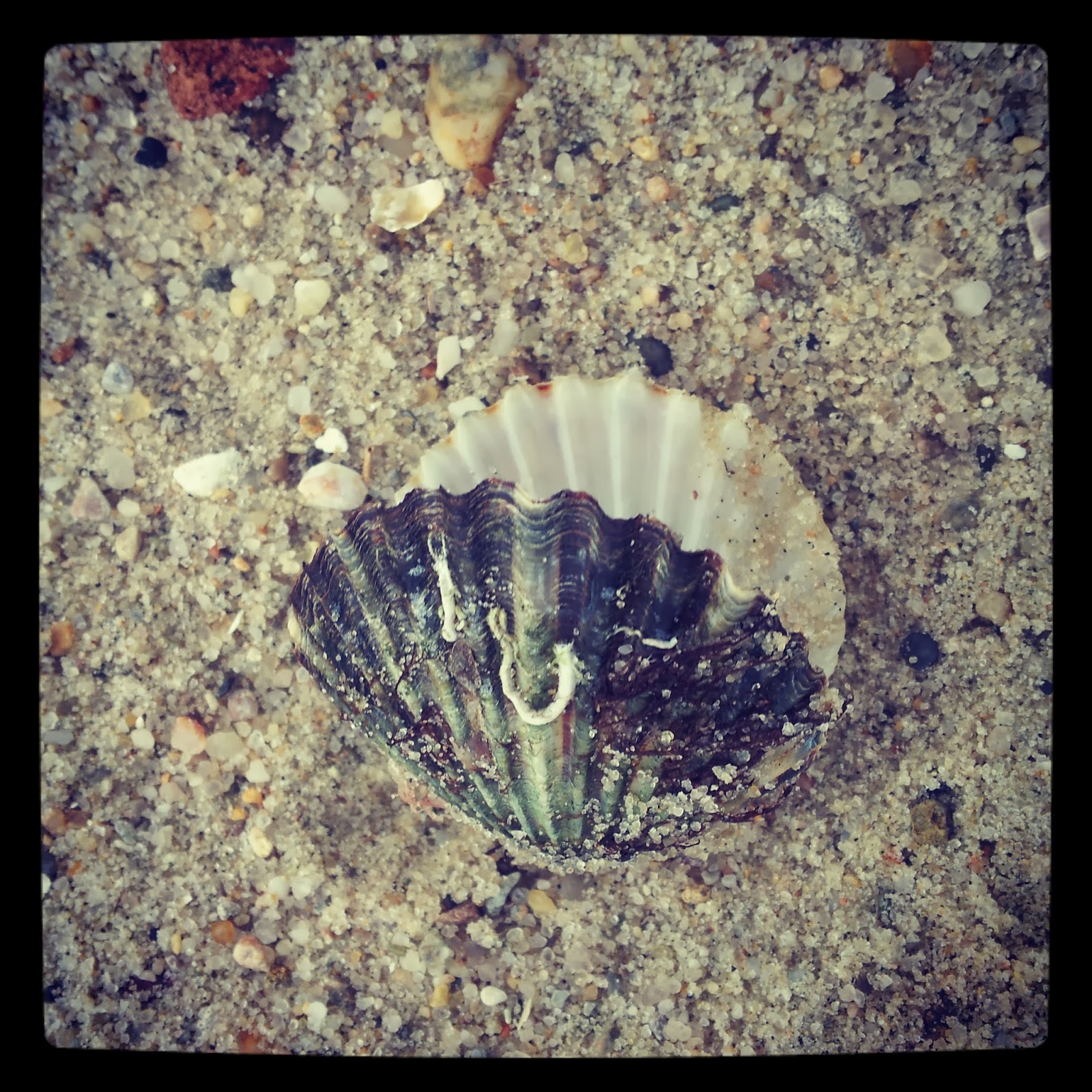 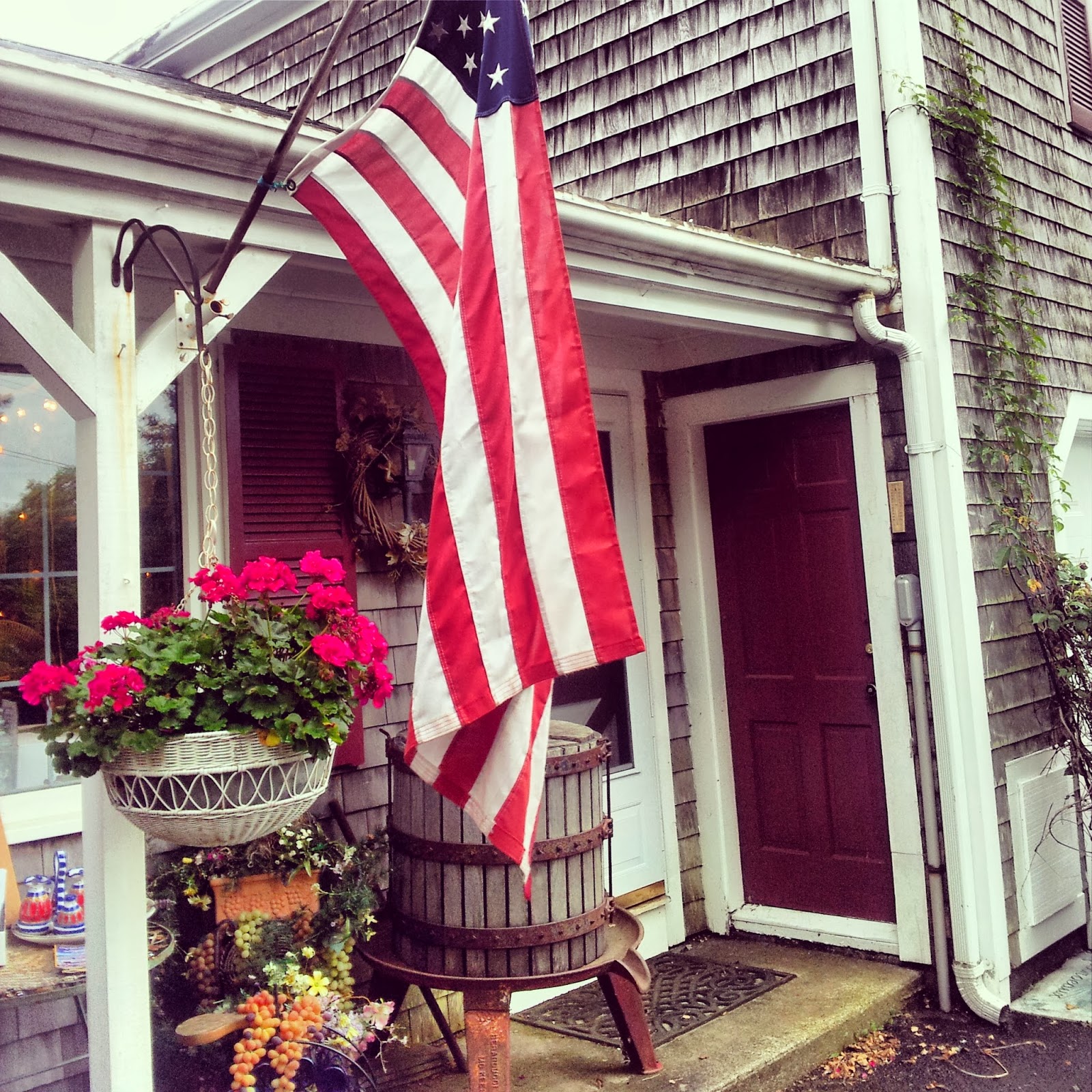 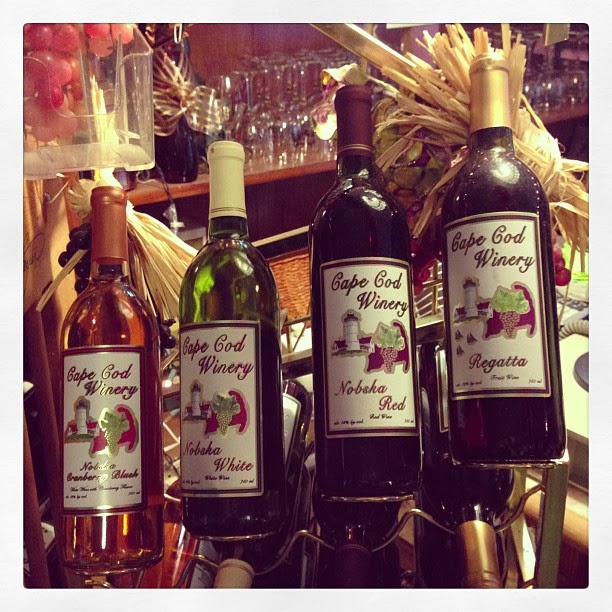 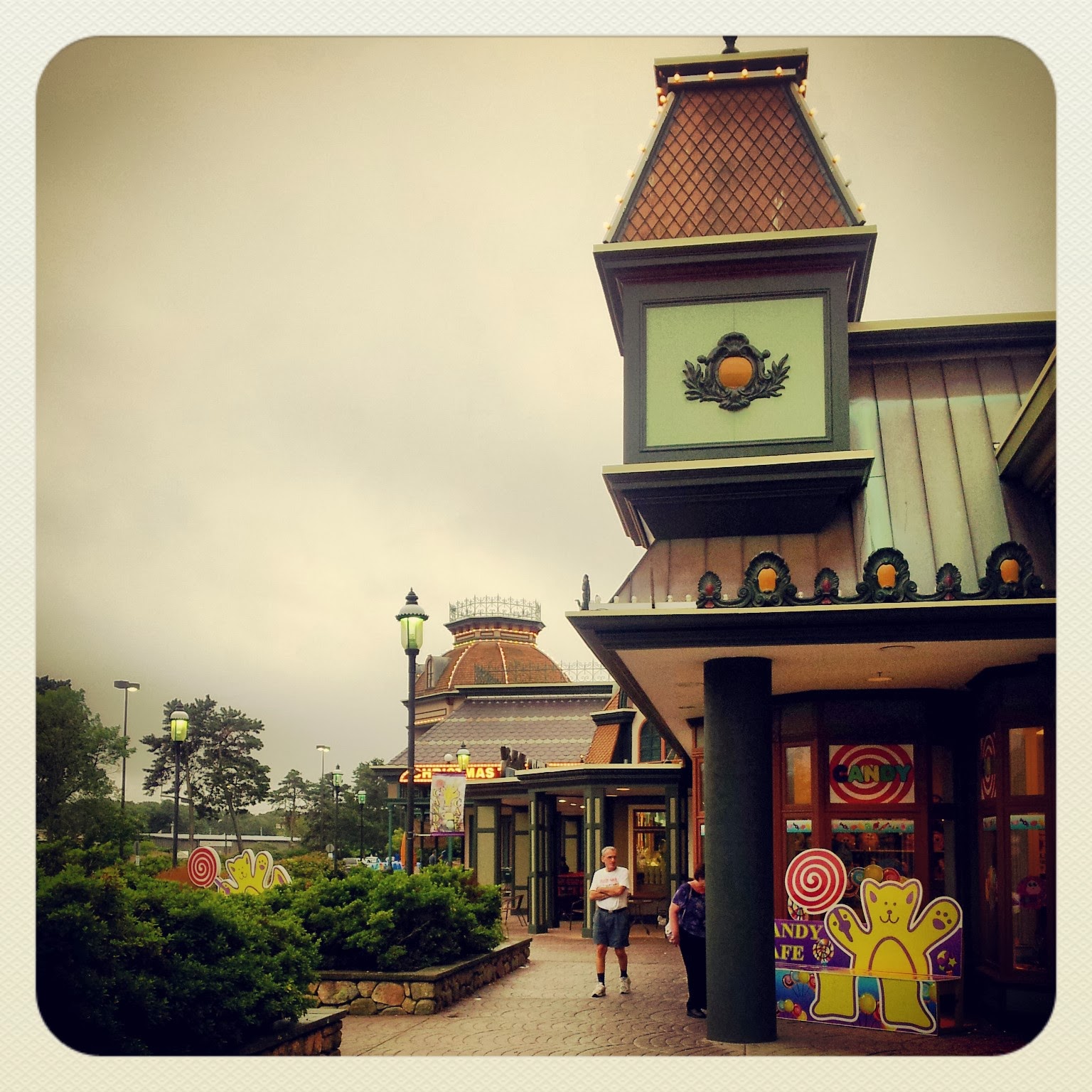 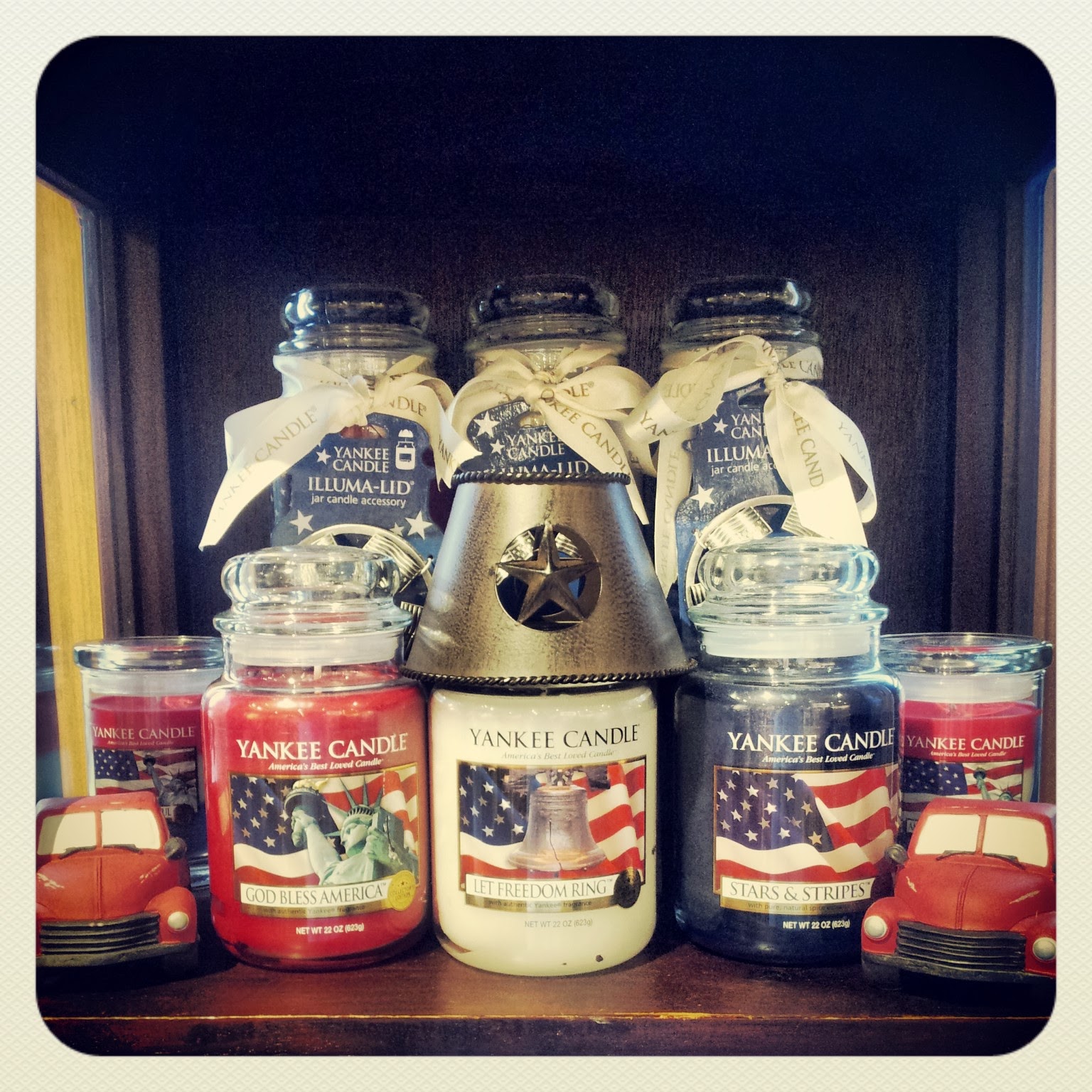 [7] Clam Chowder
Honestly - somebody says my tastes in food are a bit peculiar at times, but I'd never thought I'd have totally, desperately, fondly fallen in love with a soup one day as much as I've done with this!
Quoting a famous love song, "You are the only exception", dear Clam Chowder.
Tabby Cat was keeping on decanting to me the wonders of this soup that she had already tasted in other parts of America (altough it's original of the New England) - and I was very much curious to try it.
Well, it's been love at first sip! I wouldn't have had eaten anything else for the whole time of our staying there.
So now you might be wondering what does this delice consists of: clam chowder is a thick potatoes soup enriched with milk, onions and seafood.
It's very delicate but also very tasty at the same time.
In Boston we had a very good one in one of the Legal Seafood restaurants - there are many in town, and do not let appearance deceive you: they might look like some sort of seafood's Mc Donald's from outside, but instead we had a good quality meal there. 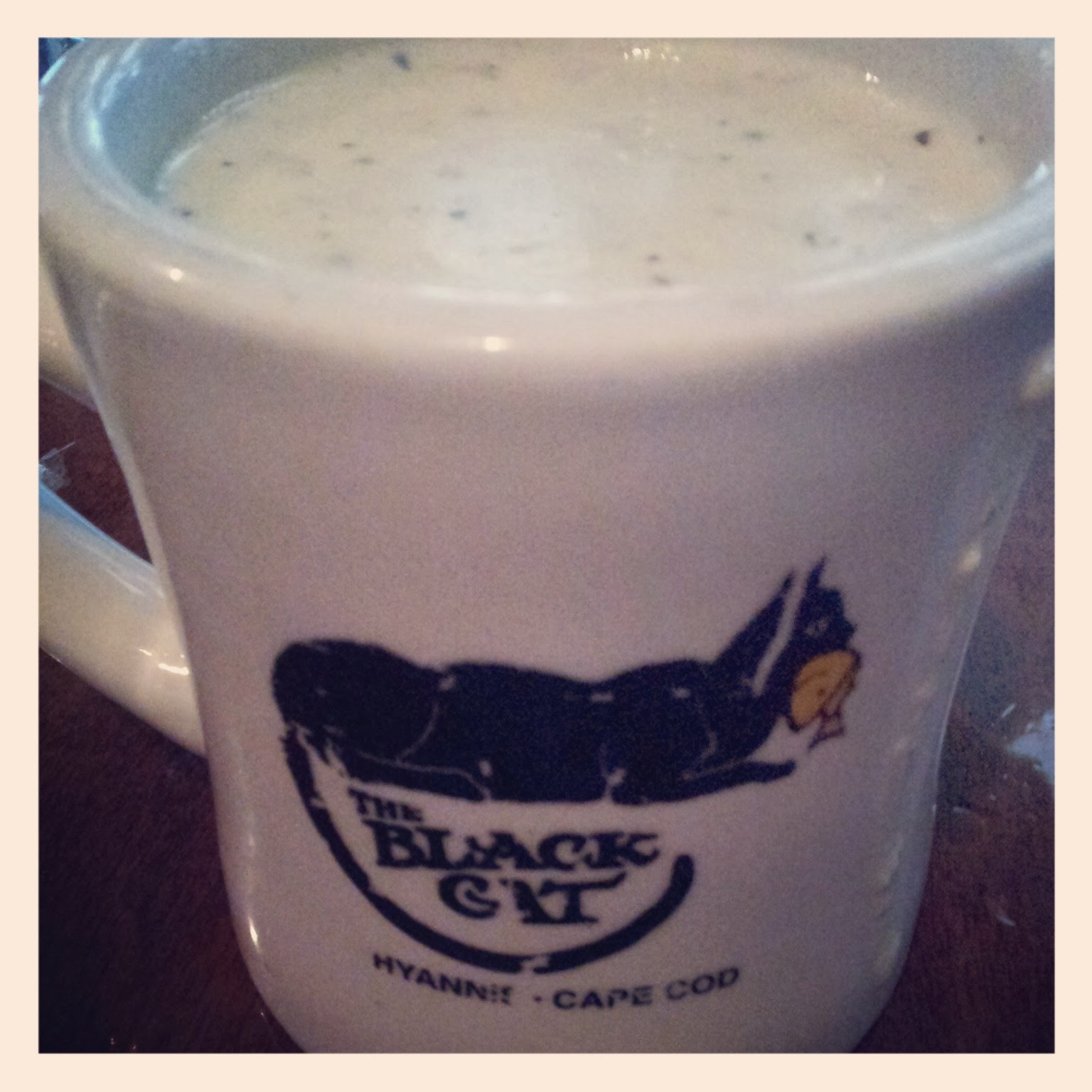 But - the very best clam chowder I've had has been in Hyannis, a small town in Cape Cod peninsula: the place is called (guess what?) Black Cat Tavern - they claim to have the best chowder of New England, and, as far as I'm concerned, I do definitely agree!

[8] Cambridge
Besides Harvard (which is just a part of it), I've found the whole Cambridge quarter beautiful and interesting. 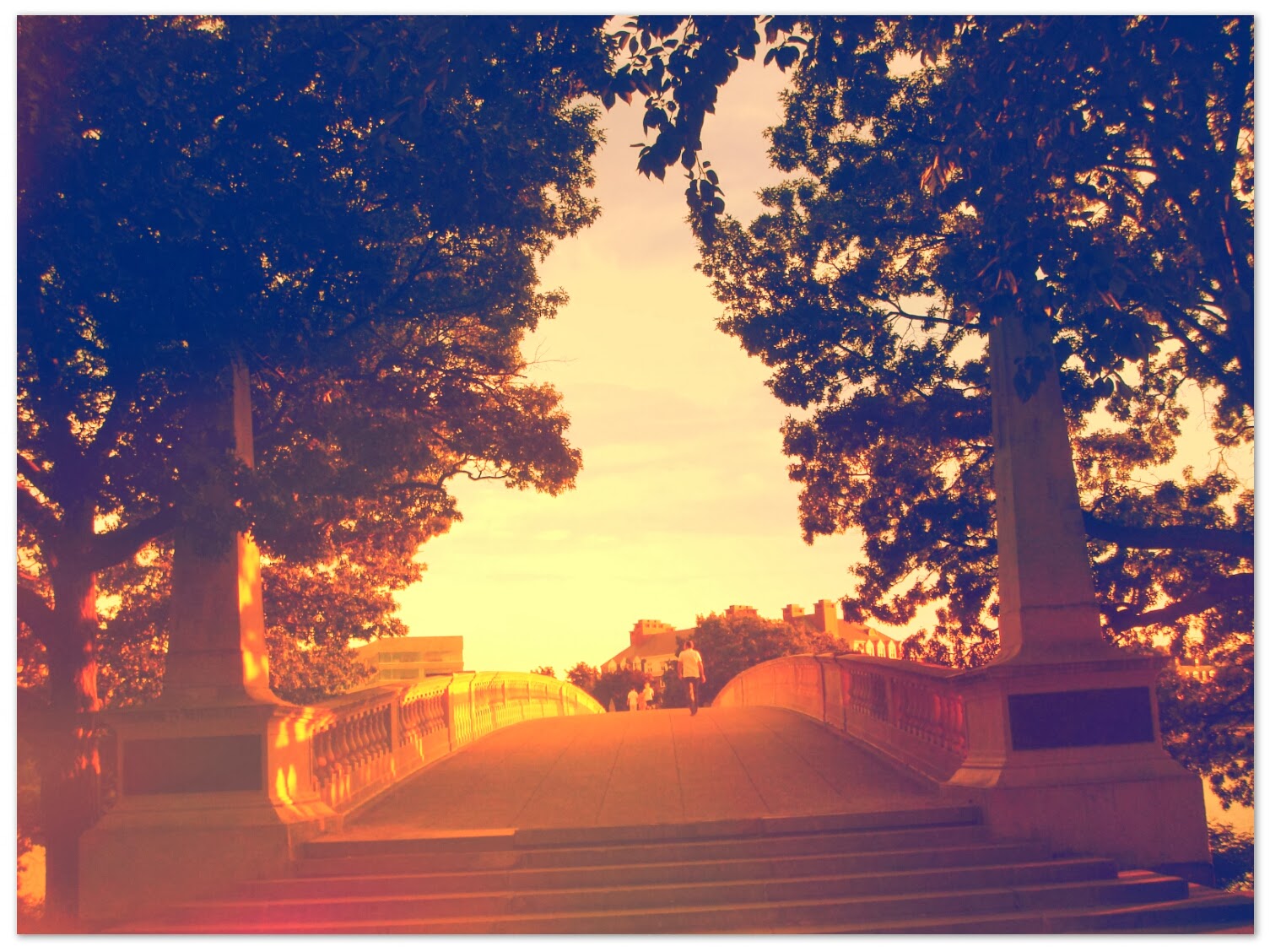 It was actually a sort of small city apart, and I've loved the green area along the Charles River: we saw it at sunset, which made it even more charming. 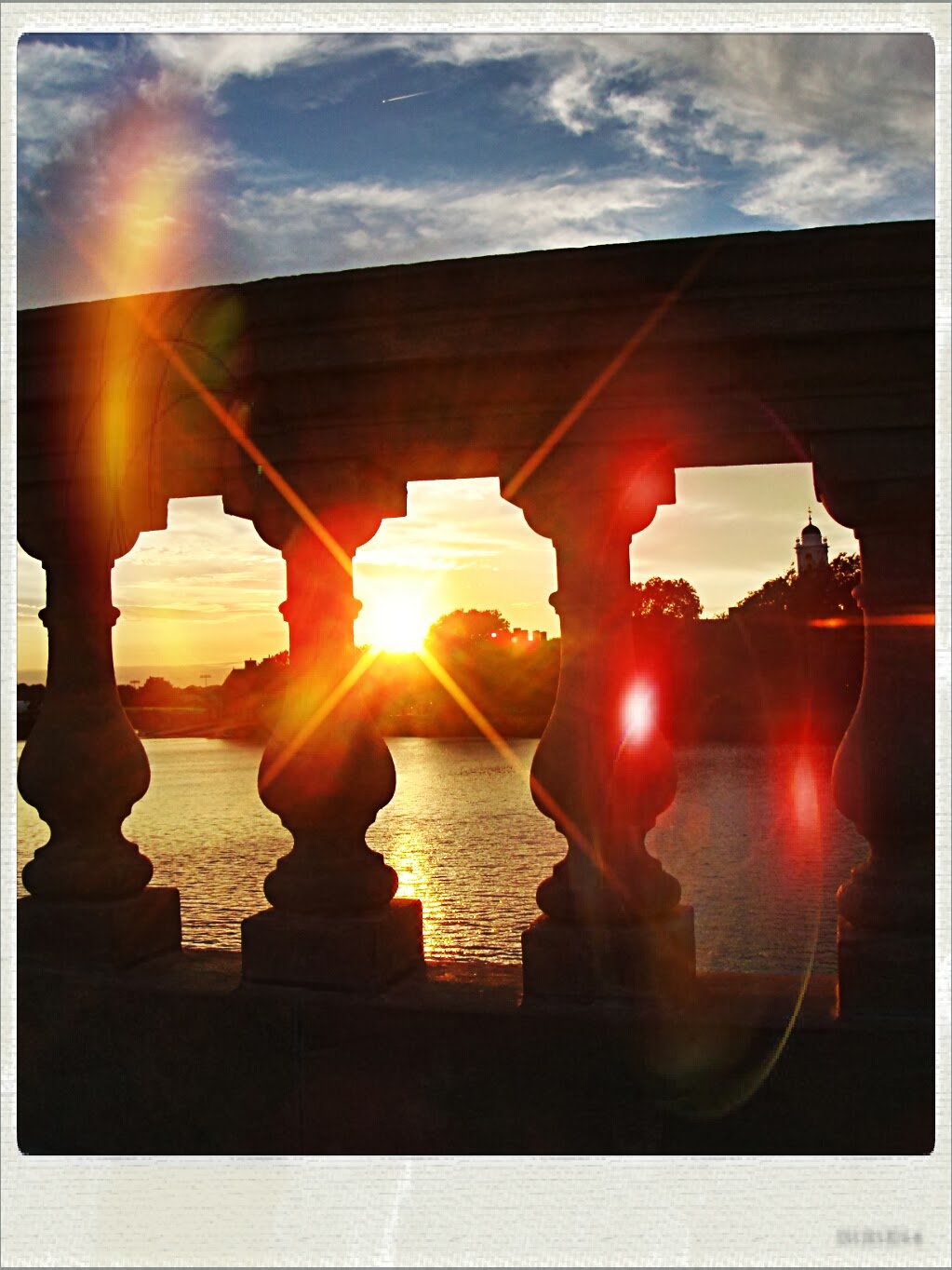 There are also some gorgeous and elegant Georgian houses. 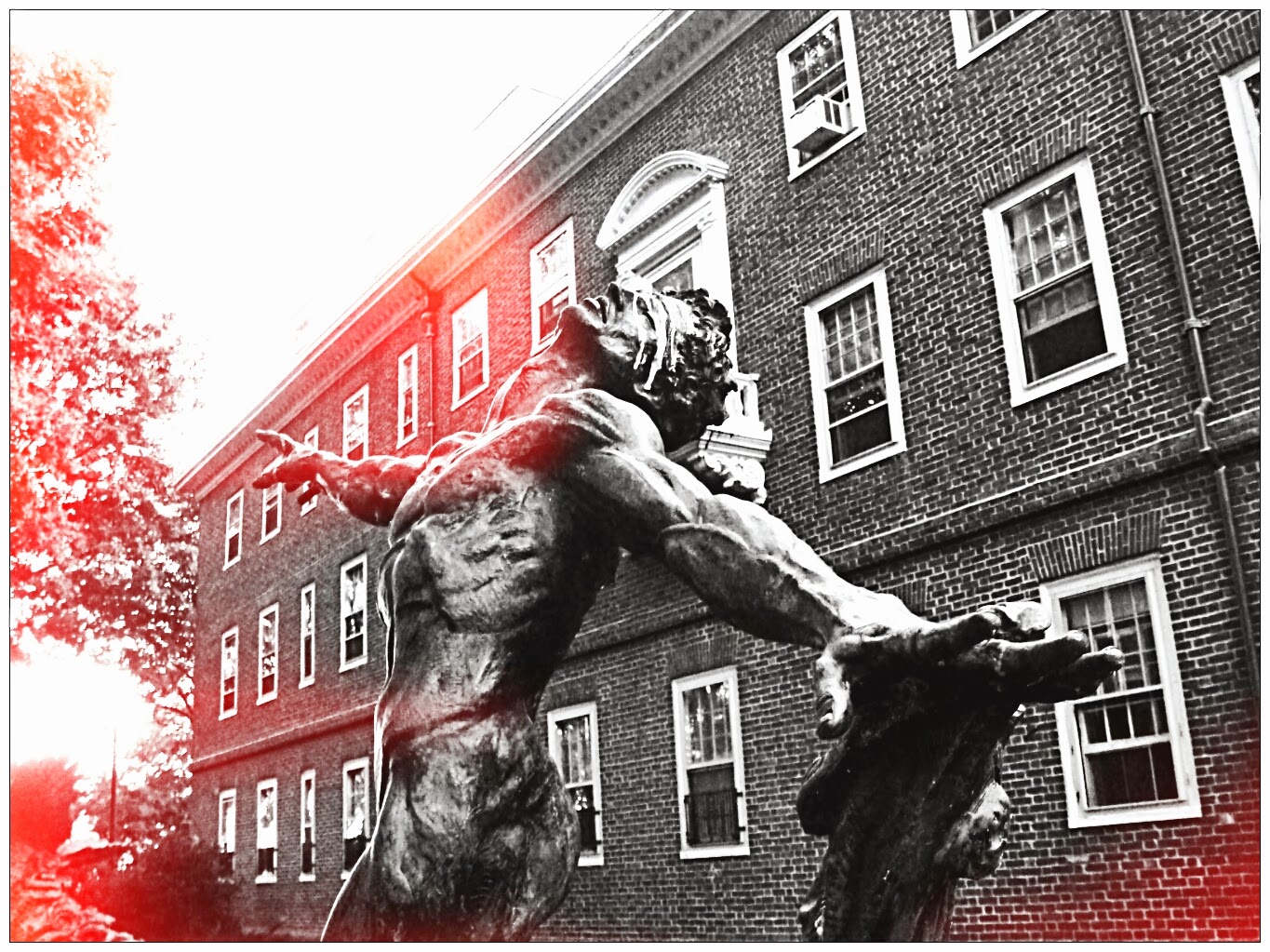 Mr Bartley's Burger Cottage is a must stop for a nourishing taste of America, with its almost 40 different kinds of burgers.
I must admit I'm not a big fan of burgers, but I really didn't want to miss this place, because I loved its informal/studentesque atmosphere and the "modern vintage" appeal. 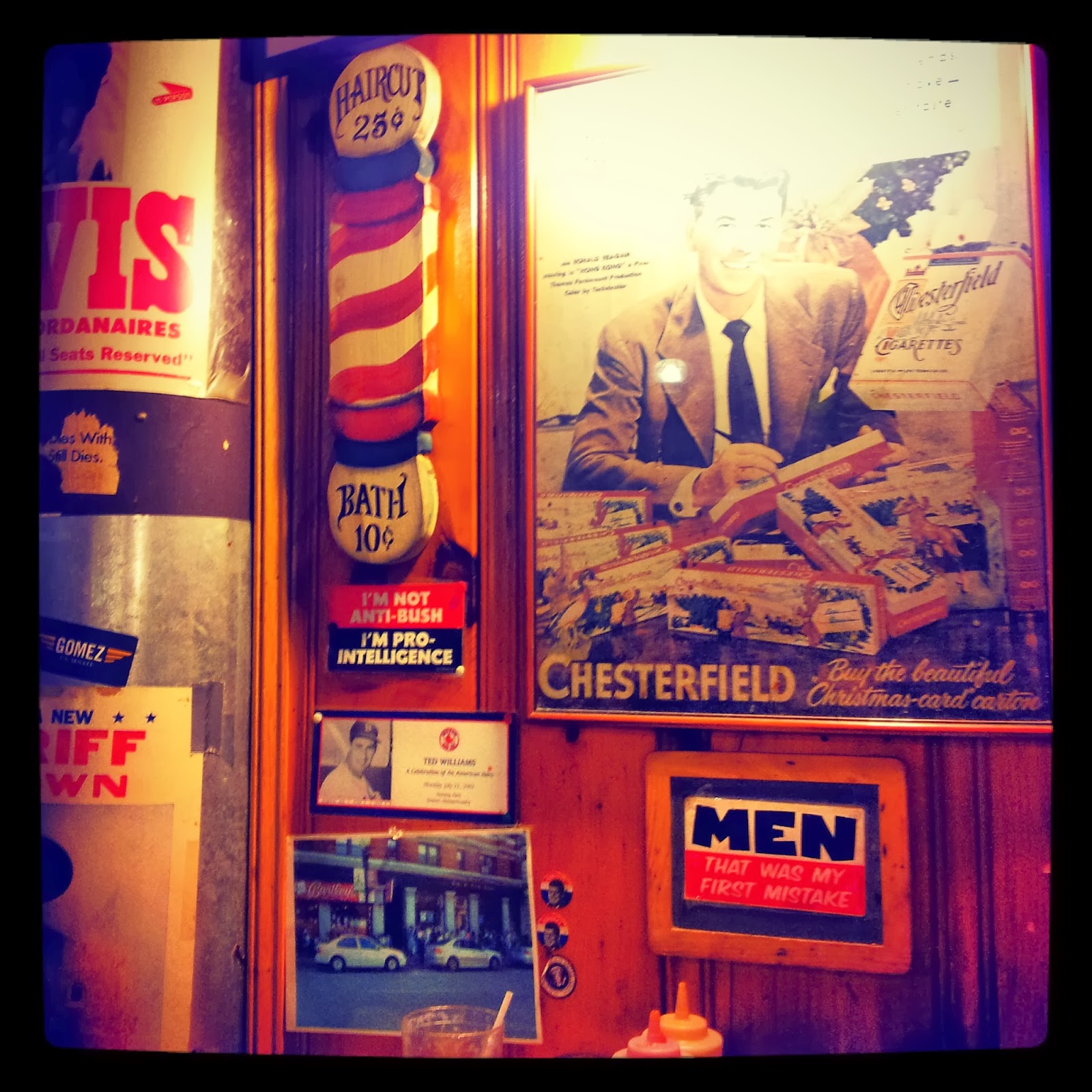 It claims it's really loved from celebrities as well! 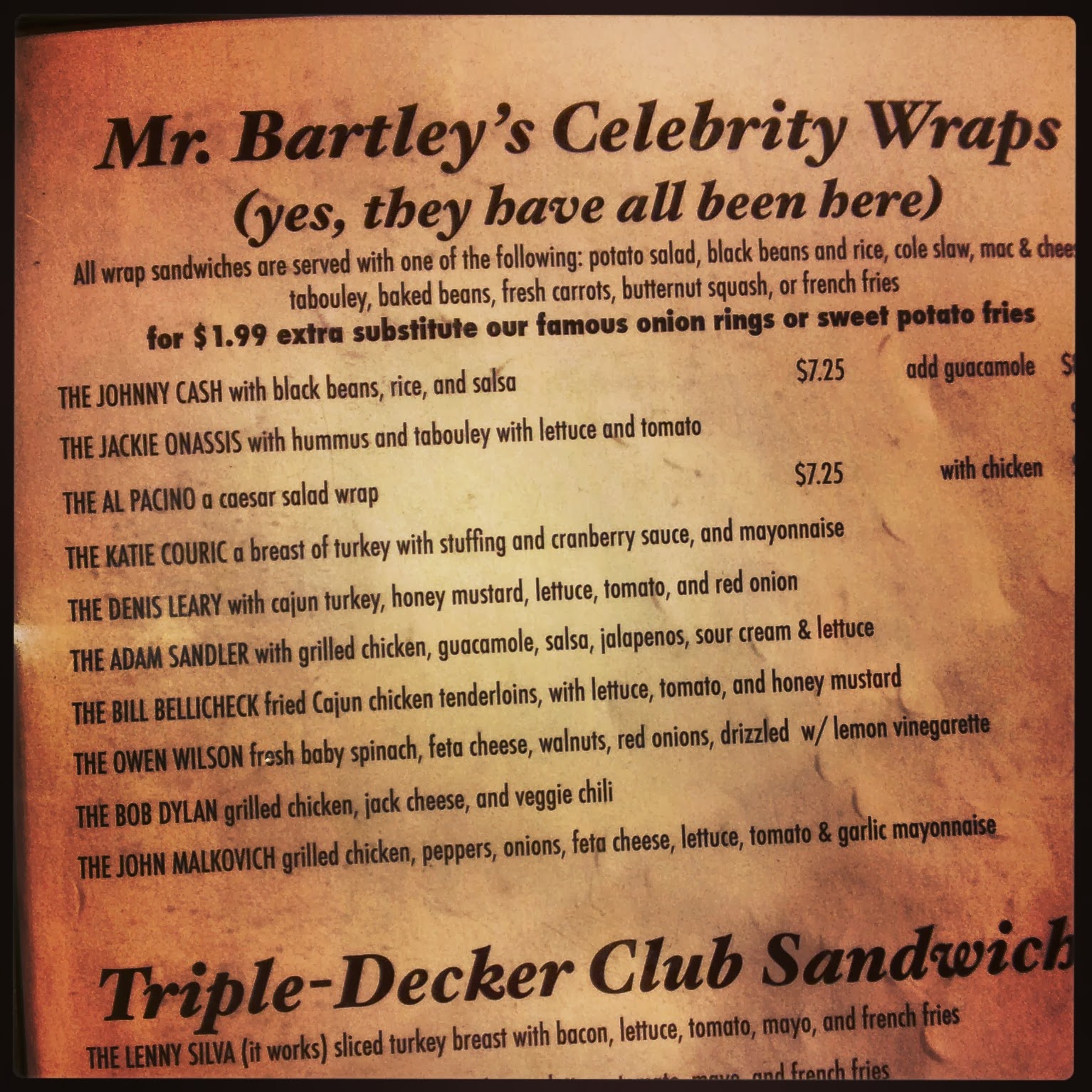 [9] Copley Square & surroundings
The beauty of this square is mainly given by the awesome buildings that surround it. 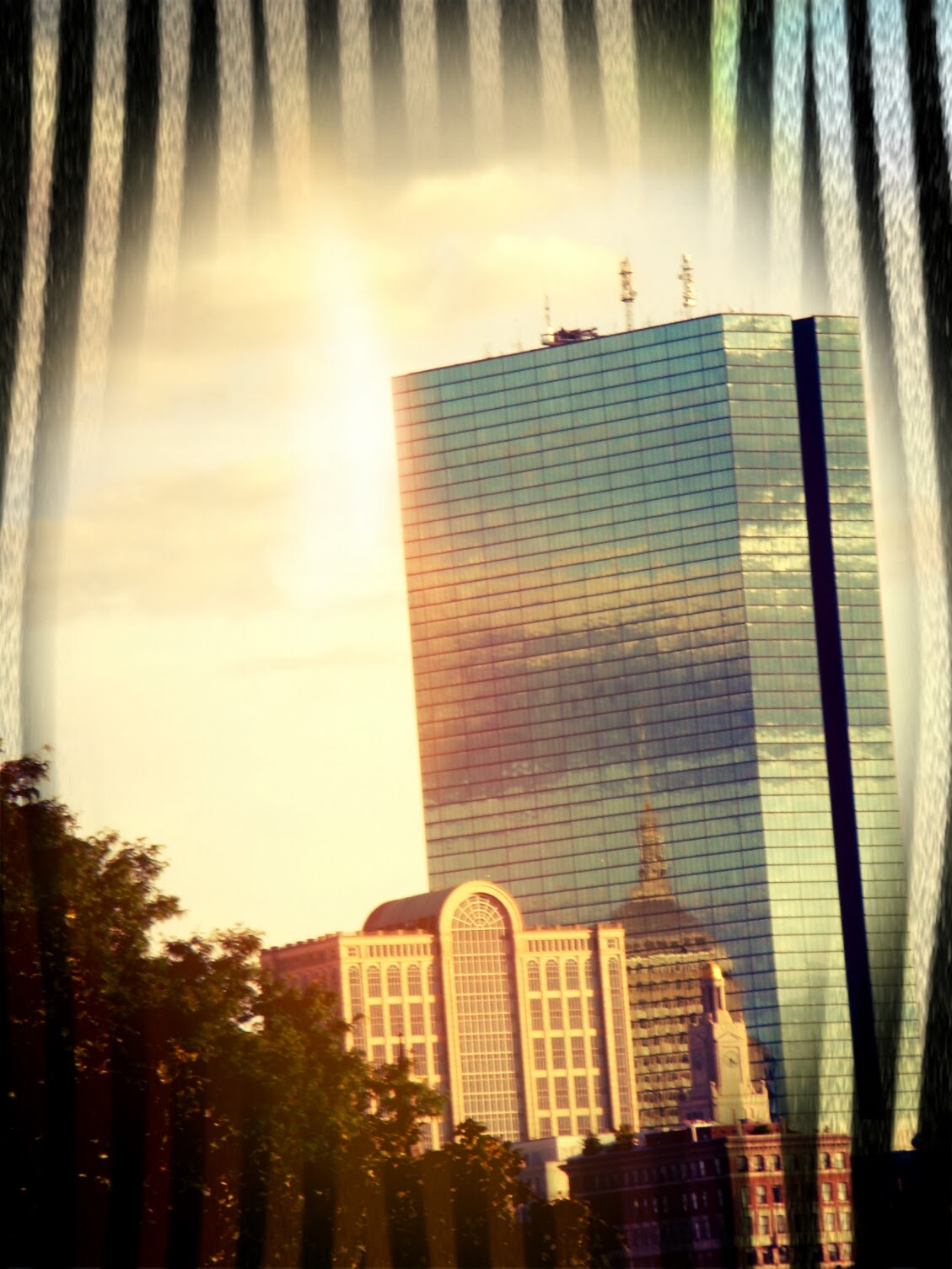 The Neoromanic Trinity Church was obviously the most appealing to me, and I loved how it was mirroring itself in the shiny surface of the John Hancock Tower skyscraper: the contrast is not only interesting, but also meaningful of the two souls of Boston - partly still attached to its European roots, but also obviously very much American.

[10] Charles River Esplanade
This is a long and narrow river park that offers plenty of chances for outdoor activities, including sailing, biking and open air concerts. 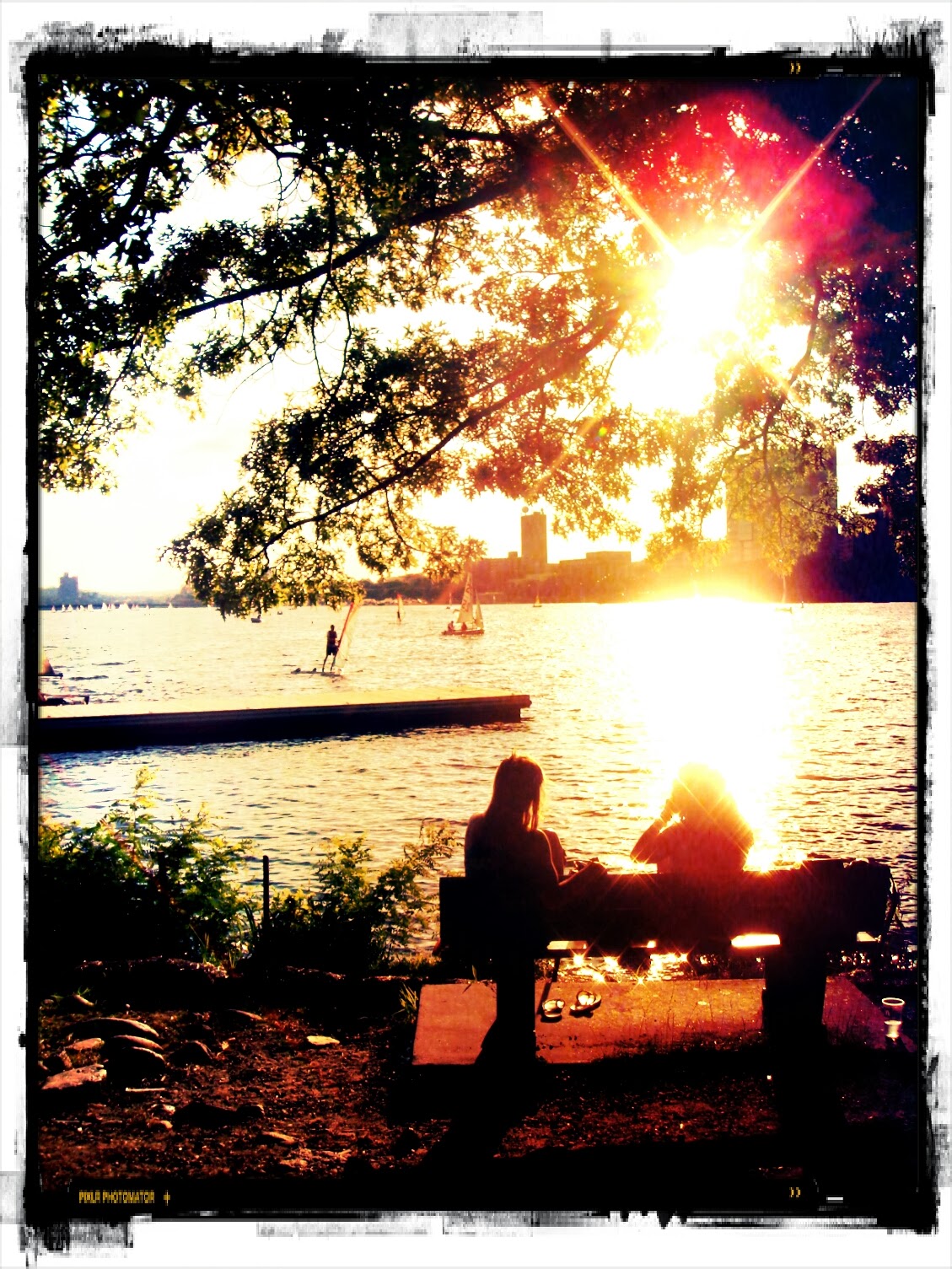 We basically used it for a moment of relax after a whole day of walking and exploring: contemplating the skyline from there at sunset, when the dying sun turns the river into a flow of gold that reflects over the skyscrapers' windows, is just incredibly magical and relaxing.
Pubblicato da Serena Chiarle a 22:42